Reaching the National Hockey League obviously requires a lot of skills and talent, but that's really only a starting point. You have to be determined and willing to make sacrifices. For Halifax Moosehead Nico Hischier, chasing the NHL dream also required crossing an ocean and adjusting to the realities of a new country and a different way of playing the game he loves.

Born in Naters, Switzerland, the 17-year-old chose to leave his home and SC Berne club this year to join the Halifax Mooseheads in the Quebec Major Junior Hockey League. Nico Hischier is walking the same path as several other Swiss players who moved to Canada in hopes of attracting more attention from the NHL teams.

Unlike Swedish and Finnish players that can stay and play at home without hurting their draft stock, the reality is slightly different in Switzerland. Of the 12 active Swiss NHL players, only four were drafted while playing with a team from their home country, and only one was selected prior to the 6th round (Roman Josi in the 2nd round, 38th overall, in 2008).

For most of the others, the road to the show had a stop in the Canadian Hockey League. Notable examples include Nino Niederreiter, chosen fifth overall in the 2010 draft; and Timo Meier, a former Halifax Moosehead and friend of Nico Hischier who was drafted ninth last year by the San Jose Sharks. Meier has already played four games for the California team this year.

Meier is one of those who convinced Nico Hischier to play in North America. The friendly forward quickly adapted to the physical game of the CHL and the smaller rink surface. In his first 31 games in the QMJHL he has accumulated 48 points, including 23 goals. That's good enough for sixth among all QMJHL players, and first among the rookies.

Although some have called Nico Hischier the Swiss Connor McDavid in reference to the budding Edmonton Oilers star, he prefers to compare himself to Pavel Datsyuk.

"He's good in every facet of the game and he knows the importance of defensive play. That's the type of player I want to be," says the skilled forward who is likely to go in the top 10 in next June's draft.

But before that, Nico Hischier is gearing up to represent Switzerland at the World Junior Hockey Championship which gets underway December 26th in Montreal and Toronto. He will then take part in the Sherwin-Williams Top Prospects Game on January 30th as a member of Team Orr.

When one crosses an ocean to follow a dream, there isn't a lot of time for other hobbies. Although Hischier admits to having a certain interest in cars, he hasn't put much thought into the model he will buy with his first NHL contract in hand. That said, after thinking about it, there is one vehicle that comes to his mind.

"I would like a Range Rover, I have always liked its style," he says. "It's spacious, safe and has plenty of space." 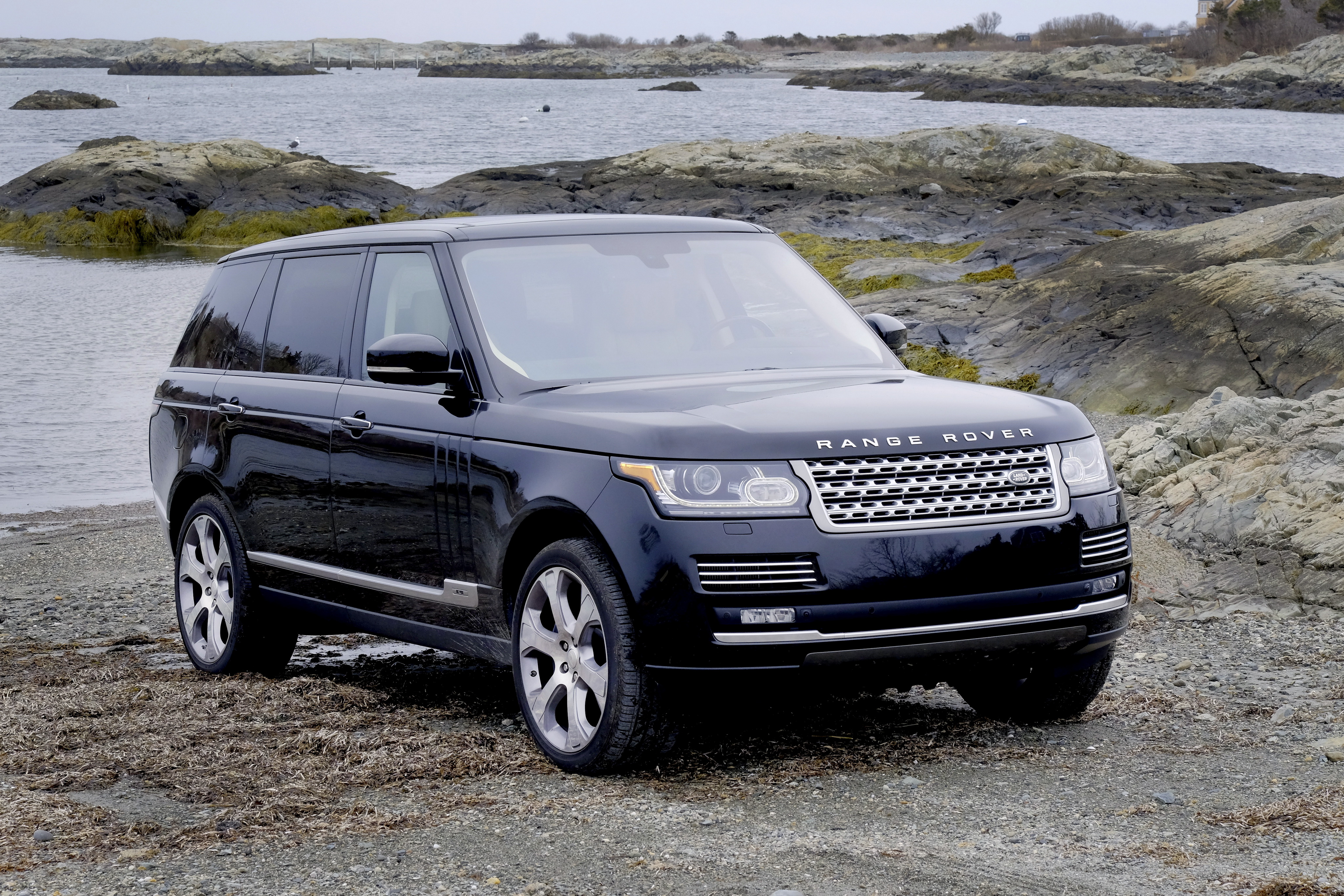 Just the opposite of the small European cars in which he grew up. "My parents had a car that was spacious enough to take us to practice, but I do not remember what it was."

It is quite probable that if we were focused on the NHL since the age of three, we would have forgotten the brand of car that drove us to our practices too...