In 1899, U.S. Congressman Willard Duncan famously said, “I come from a state that raises corn and cotton and cockleburs and Democrats, and frothy eloquence neither convinces nor satisfies me. I am from Missouri. You have got to show me.”

From that point on Missouri became known as the “Show Me state”.

I may be from Canada, but I heartily subscribe to that way of thinking. As a staunch supporter of driver safety, and firm believer in scientific fact, I approach any new product that claims to be “game-changing” with skepticism.

Countless winter driving schools, tire testing events and years of experience driving a multitude of vehicles in every type of weather have given me an unshakable belief that there’s no substitute for dedicated winter tires. Many people argue that a new all-season tire with deep treads will suffice, but facts prove that just isn’t the case.

Sure, those deep treads may help them clamber over ruts, but evidence proves that when it comes to stopping, they can’t compete with a genuine winter tire. The difference is in the compound. Winter tires are made with a blend of rubber, oils and carbon that’s designed to stay soft and malleable in the cold.

All-seasons, on the other hand, are engineered to wear longer and therefore tend to freeze below seven degrees Celsius. A hard tire simply cannot grip the way that soft rubber does. 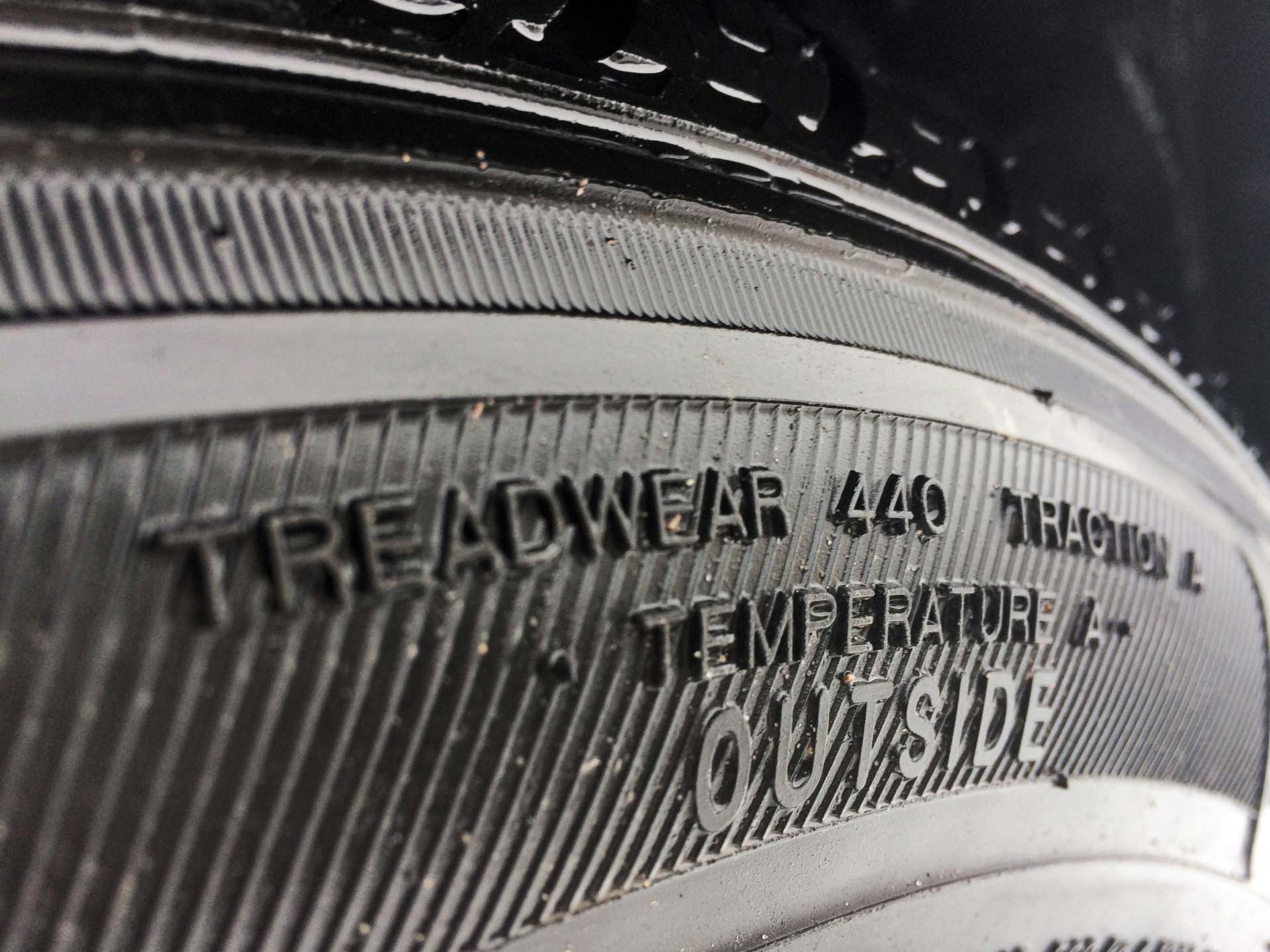 Over the last couple of years, there’s been a lot of talk about “all-weather” tires, a new product that reportedly works as an overlap between all-season and winter tires. The idea of “one tire fits all” is a good one in theory.

There are several valid reasons why people are reluctant to cough up for dedicated winter tires. First of all, they’re expensive. Mounting them is another inconvenience that necessitates owning a second set of rims. Then, there’s the storage space for the unused set. Although several businesses in the GTA and elsewhere offer tire storage, for some folks the added hassle makes it that much easier to stick with their all-seasons. If an all-weather tire performs as claimed, it would be the perfect solution for many people.

In fall of 2015, Toyo introduced their new Celsius tire, one of the new breed of all-weather tire. So far the reports have been good, placing them on par with competitor Nokian WR G3.

According to Consumer Reports (a non-profit publication dedicated to fair market practice) the Toyo Celsius is a good compromise tire that performs as an all-season during the summer months, yet provides adequate grip and stopping power in the snow.

But CR agrees that although the all-weather tires proved to have better traction and stopping power on cleared pavement than the genuine winter tire, they’re really not quite as good on snow and ice. 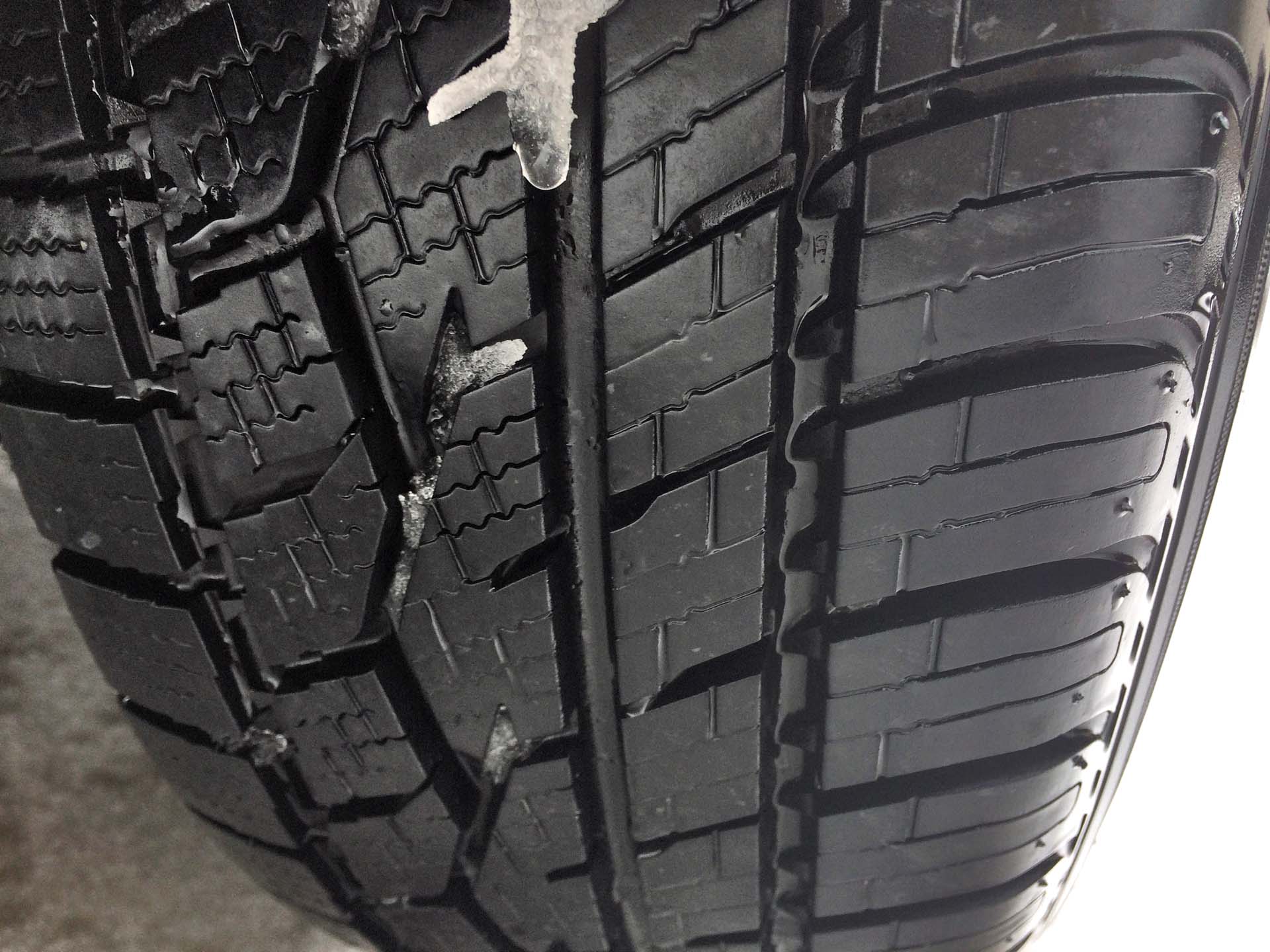 Admittedly, I was surprised by those results. But I needed to see it for myself.

After plenty of thought, we mounted them on a 1992 Mazda Protegé, our stalwart daily driver and winter car. This particular car has all-wheel drive and a locking differential – which makes it the perfect vehicle for gravel cottage roads, daily errands, and the worst of winter driving.

First impressions were very good. I should point out that my partner, James Mewett, is a driving instructor at Canadian Tire Motorsport Park with many years of tire testing under his belt. He was genuinely pleased with the way the tires performed on dry pavement with a minimum of road noise, and the amount of grip they displayed on the 12 kilometres of looping, hilly gravel on our way to the cottage. Solid blocks on the tire’s shoulders gave them good stability while cornering.

Over the summer, this car made multiple runs to Pearson Airport and its warm weather performance was very good. Wide lateral grooves between the treads did a great job of evacuating water during heavy rains, and the tire was able to get good grip on the pavement without hydroplaning. The treads themselves feature plenty of “siping” – thin slits cut across the tread blocks which open up to increase the amount of rubber in contact with the pavement. Siping has been proven to increase grip and bite on wet and icy surfaces. In fact, these tires showed better grip in the wet than the Toyo Proxes that were on the same car last summer. 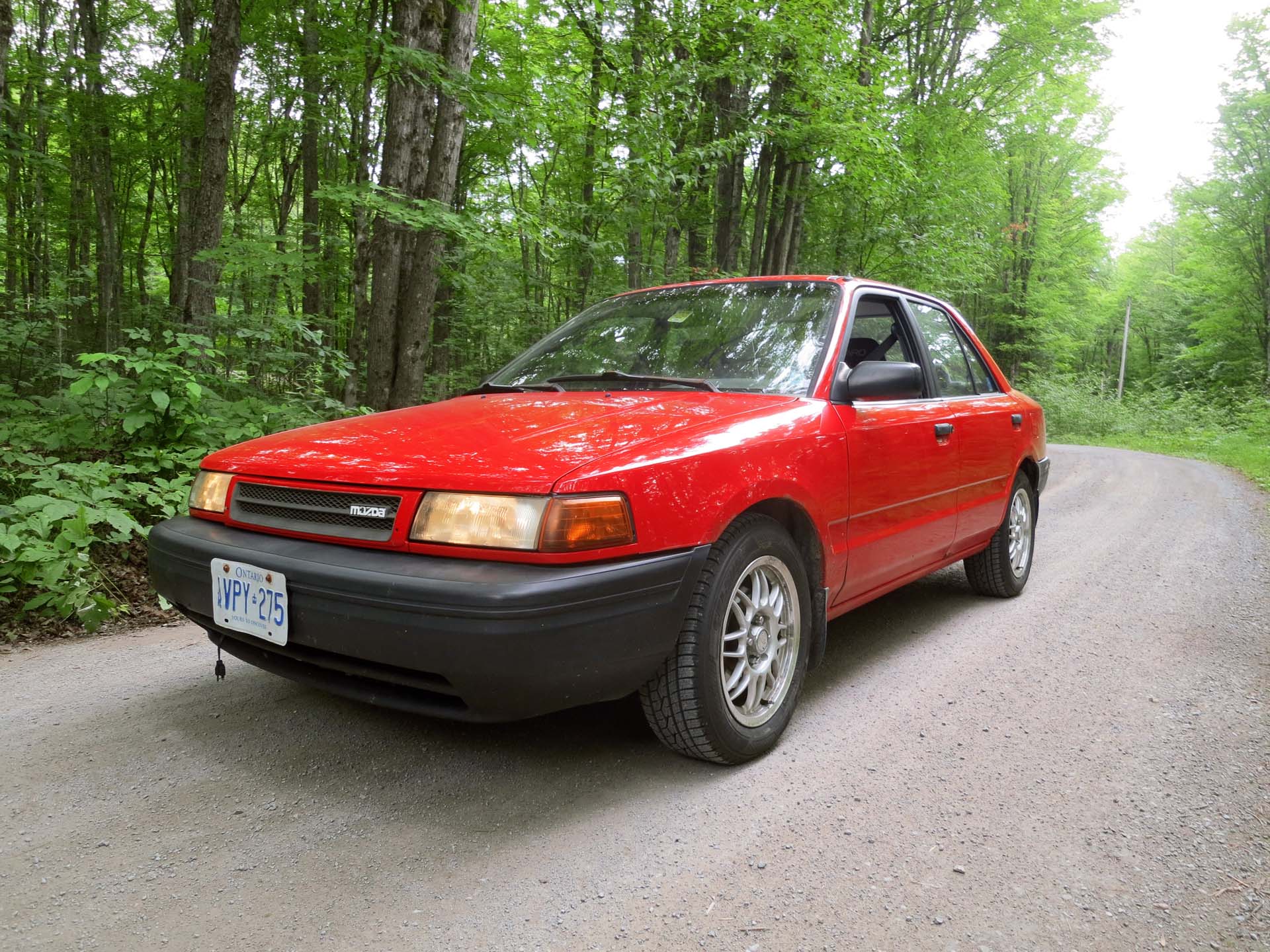 Some 4,000 km later, there’s still plenty of tread left on our test Celsius tires and overall, we’ve been happy with their performance. But as the temperature dropped, we’ve noticed an increase in tire noise, which we’re attributing to a hardening of the rubber. They also have a firmer feel with less “squirm” than a true winter tire.

Toyo’s website describes the Celsius as a “true all-weather tire” designed for drivers who need added safety during the “occasional snowfall”. That may be fine for British Columbia, but here in Ontario we get more than the occasional snowfall.

Celsius been awarded the right to wear the “Three-Peak Mountain Snowflake” symbol by Transport Canada, meaning they meet or exceed all required snow tire performance standards.

With the first dusting of snow, we were eager to see if these “all-weather” tires can truly live up to their name. So far, they’ve done an admirable job. But the true test will be how they perform in the thick of a Canadian winter. I’m skeptical that they’ll be truly effective in anything other than light snow. Like the Missourians, we’ll believe it when we see it.

When we return, we’ll show you how the Celsius performed in a braking test against a genuine winter tire. Unlike many of these experiments that merely rely on data supplied by tire manufacturers, we’ll control the variables. We’ll pit the Celsius against similarly worn Bridgestone Blizzaks, on the same car, with identical tire pressures. We’ll measure stopping distances, and use data acquisition software to ensure accuracy.