Ford gets set to enter the subcompact crossover fray
Advertisement

Ford gets set to enter the subcompact crossover fray

Ford has confirmed an Automotive News report that on Monday, November 14 it will reveal its plan to bring the EcoSport subcompact crossover to North America as a 2018 model to compete in a growing vehicle category.

The unveiling will happen in Los Angeles with help from rapper DJ Khaled, in advance of that city's auto show, which opens to the public on November 18. 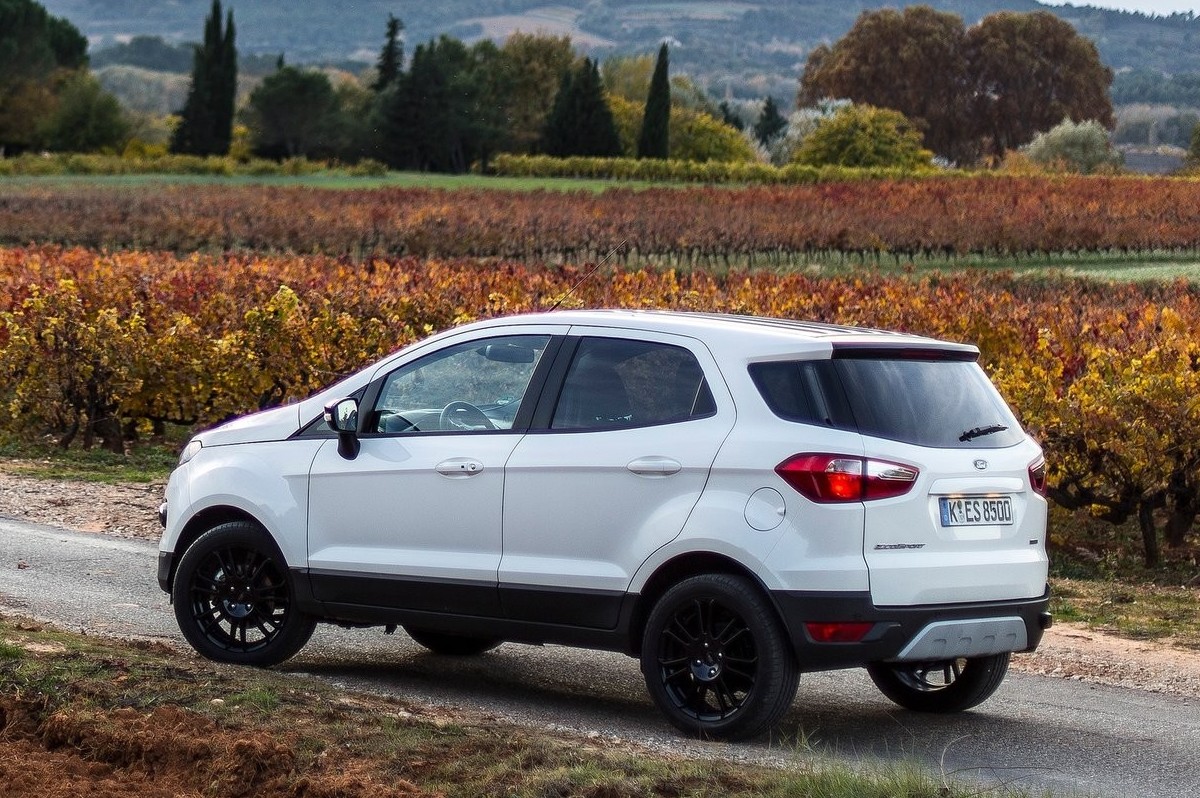 Ford began selling the EcoSport in 2003 in Europe and Asia, and a second-generation model based on the Ford Fiesta subcompact car was released in 2013. Ford says it sold more than 250,000 examples least year, following a revision for the European market, where its sales had been slow.

If it seems strange Ford doesn't already have a vehicle here to compete with the likes of the Honda HR-V, Chevrolet Trax and Nissan Juke, remember that its Escape followed the original Honda CR-V and Toyota RAV4 by three or four years, only to quickly become the best-selling vehicle in its class. We wouldn't be at all surprised to see the EcoSport pull a similar feat, given the fast-growing popularity of little crossovers. 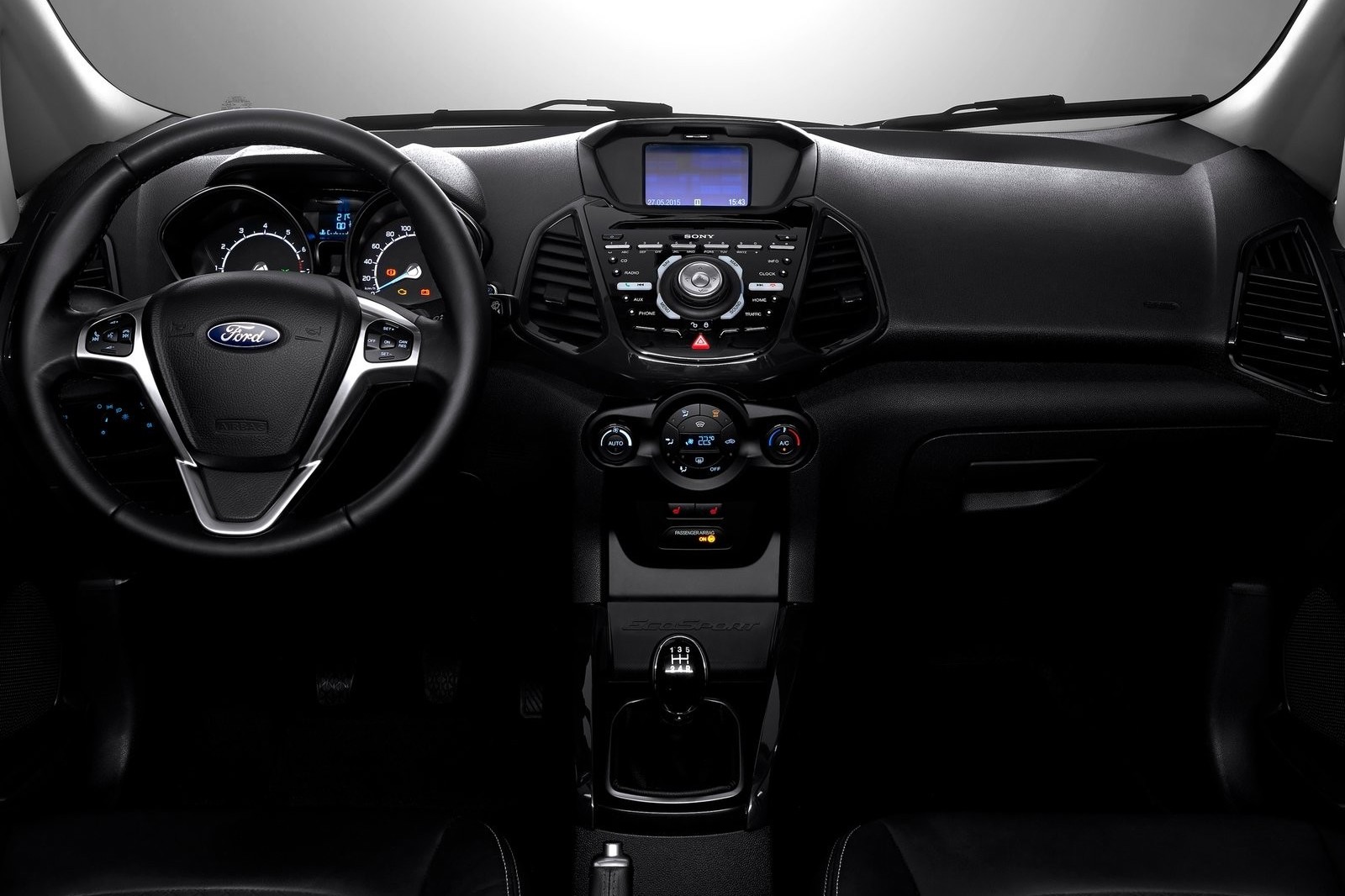 Ford builds the EcoSport in Brazil, India, Thailand and Russia; our guess is North American models would come from Brazil. In other markets, the little crossover is powered by a variety of gasoline engines ranging from a 1.0L turbocharged three-cylinder to a 2.0L four-cylinder, and we figure we'll see the little three-banger (shared with the Fiesta and Focus) and the 1.6L four-cylinder. And according to custom elsewhere in the segment, we also expect a manual transmission to go with front-wheel drive models, and an automatic optional there and standard in AWD trims.

Watch for more information on Monday, when we expect Ford will announce when the EcoSport will reach Ford's North American dealerships.