Head of the pack.
Advertisement

Head of the pack.

Motorcycle engines have a unique ability to shape the character of the bike they’re bolted to. They define their surrounding metal completely: from the model name to the noise the rider makes when describing his or her ride to friends and family. The engine is at the core of what a motorcycle is, and what makes it special.

Whether built for work or for speed, for road or for track, for beginners or for experts – motorcycle engines show up their unique virtues in often surprising ways. So this eclectic list represents the five engines that triggered huge smiles in me this year. The ones that stirred something deep in my heart and soul.

These are our favourite motorcycle engines of 2016. 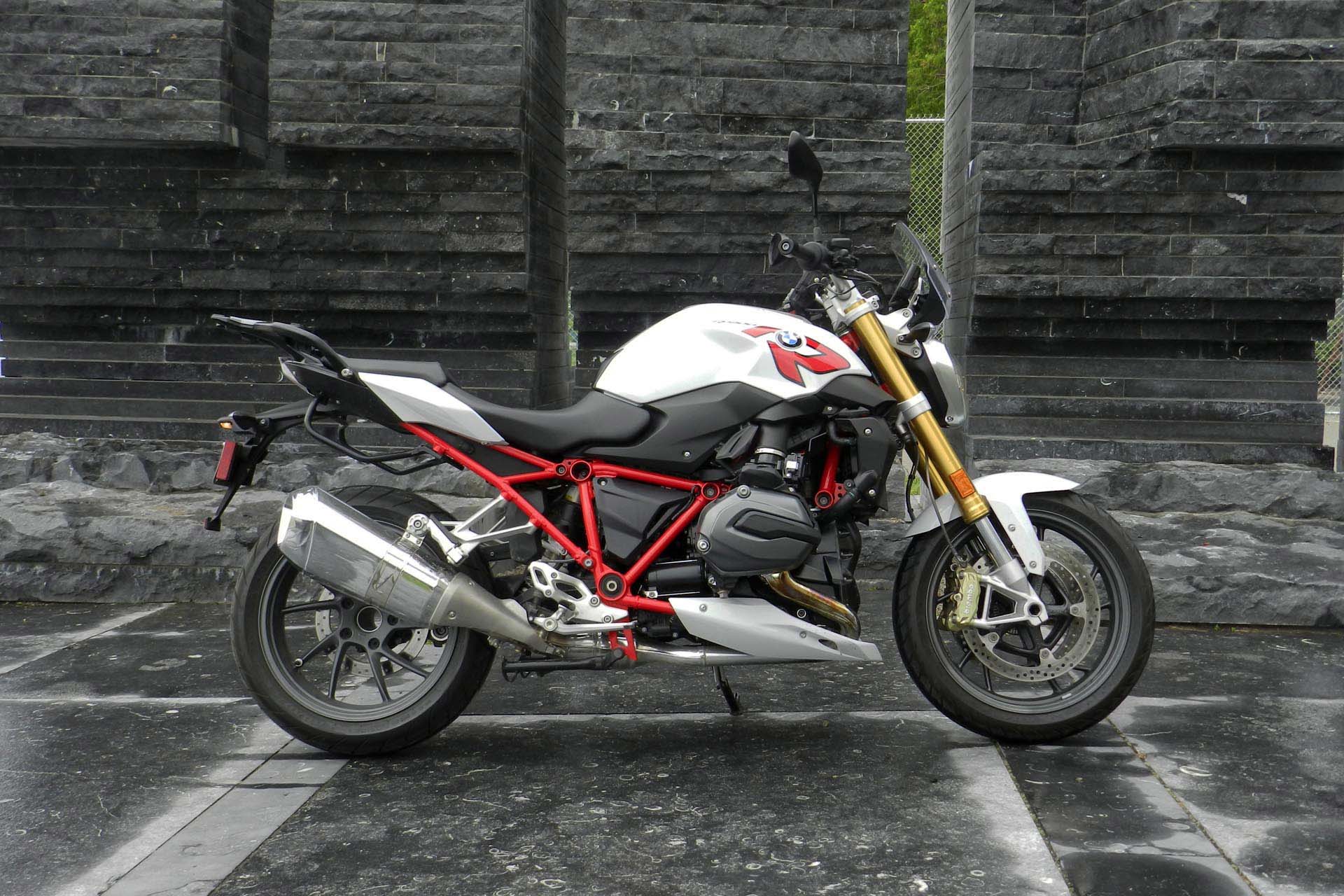 With 125 hp and 92 lb-ft of torque the R1200 is a workhorse engine. It’s capable of plodding methodically across deep sand, just trundling along like a tractor, and also capable of big-time speed – over 200 km/h if you wanted (but only in Germany where it’s legal). This is an engine that will chew up highway miles and spit out incredible fuel economy – down in the low 4 L/100 km mark in my experience. It’s a lovable gentle giant whether employed in the R 1200 R or the R 1200 GS. 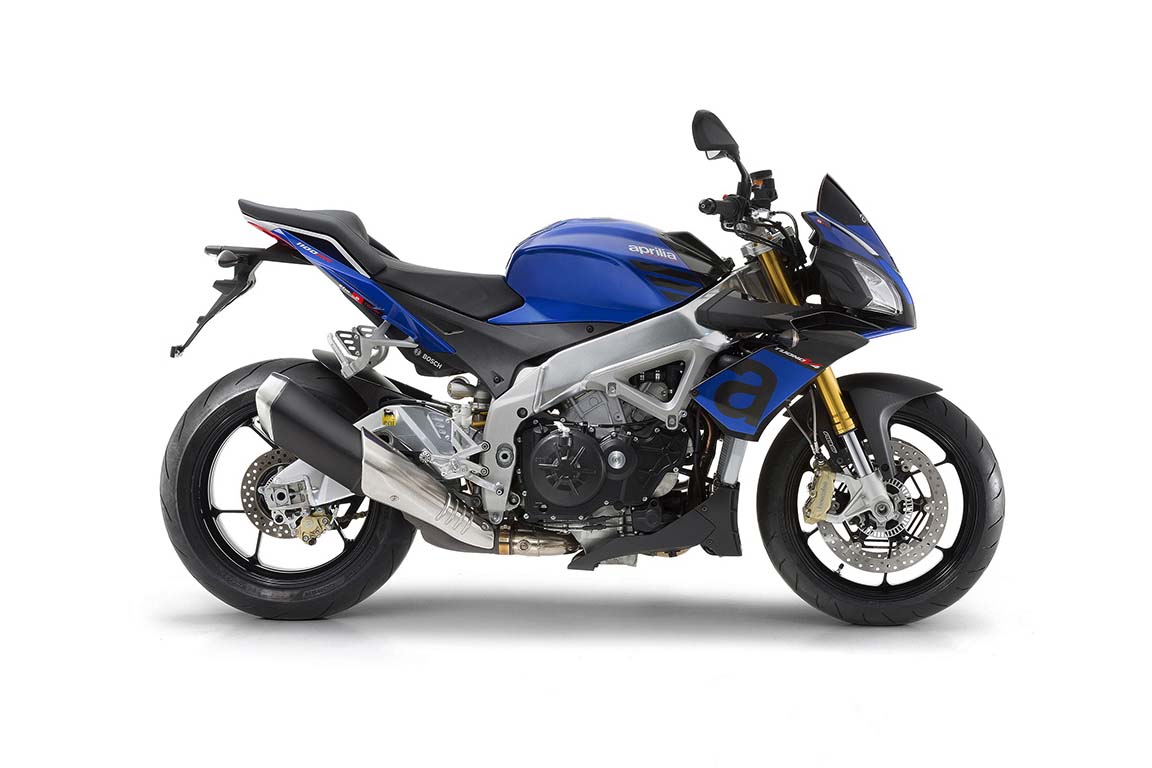 Do you like inline-fours or V-twins? Can’t decide? Neither could Aprilia, so they mashed up an unholy combination of both in a street engine that looks more like a MotoGP bike from the scary days. This is a V4 with an exhaust note so angry it makes your kids behave – even after seven red cordials and a bag of fairy floss. This engine makes the list for being outright cool and for smacking down 175 hp with more attitude than Pootie Tang. 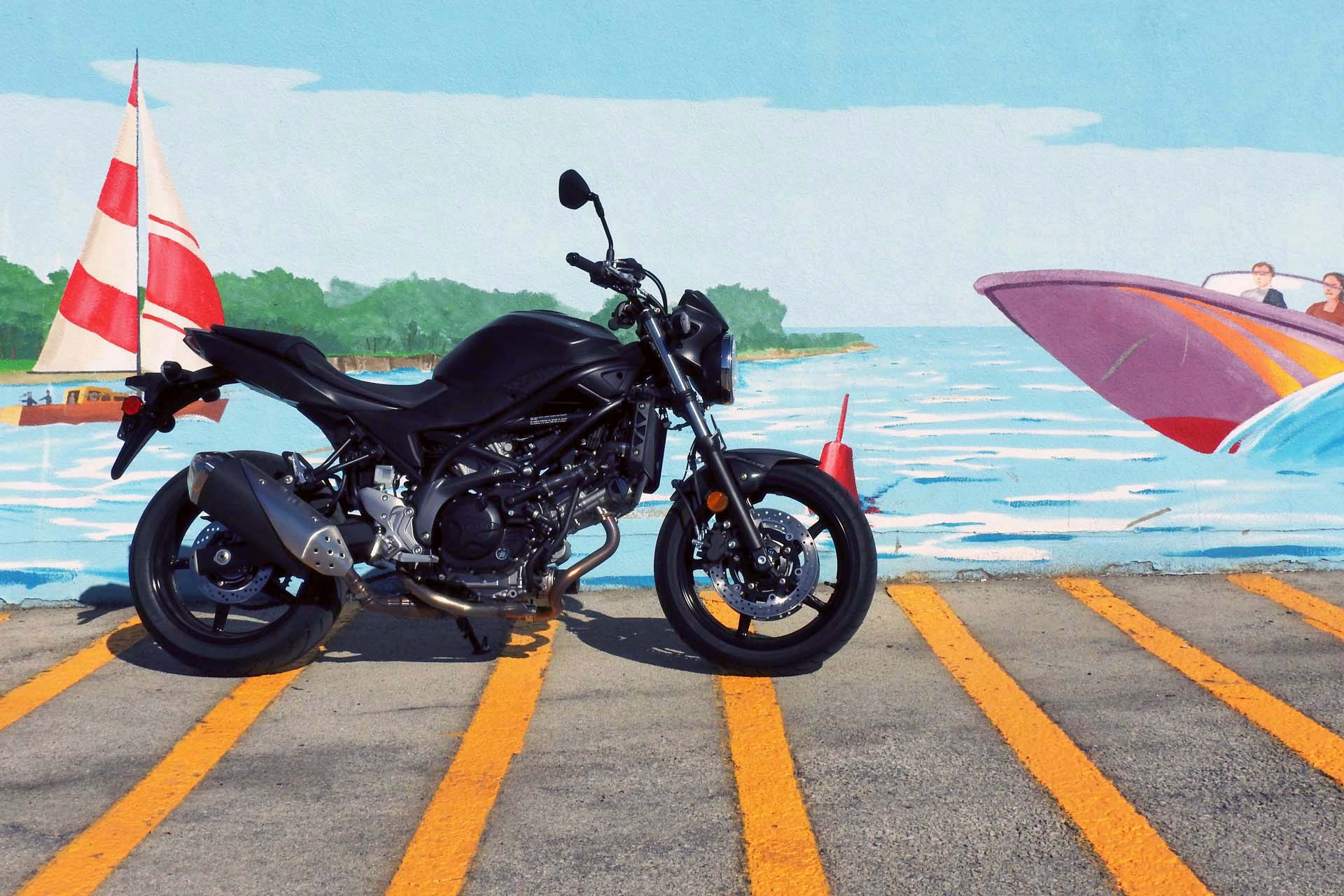 This engine makes the list less for its inherent abilities and more for the extremely clever electrical programming that makes this bike so easy to ride for everyone. From the easy-start system that fires up the bike with one quick press of the start button, to the low-rpm assist that makes it just about stall-proof. The SV650 is already a well-loved bike because it’s got smooth power delivery, strong torque and good power for riders of every experience level. Add in those little rider-aids and this is the every-bike, for the every-man. Which makes this the every-engine. 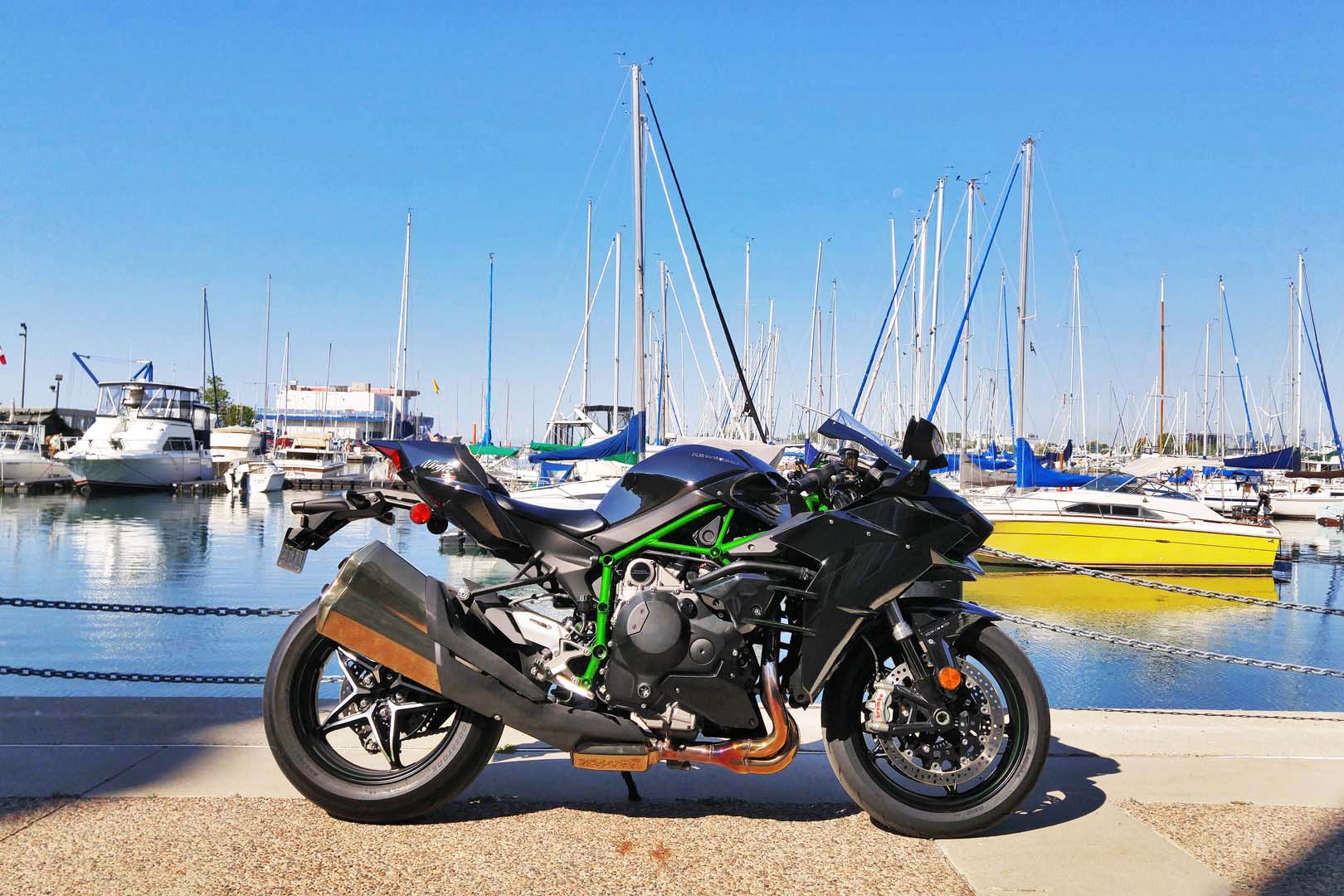 Why is it that the most-revered engines are always supercharged? Sure, turbos are nice, but if you really want instant-on acceleration that will peel your eyelids back you need a supercharger. The Kawasaki H2 has one. More than a few people will tell you that the 200 hp produced by this engine is no more than most litre-bikes these days – but that’s not telling the whole story.

The H2 is brutally fast. It surges forward like no other bike on the market and triggers fits of hysteric giggling. Not only is this engine the fastest road-going donk available, it’s the craziest too. I can only imagine the boardroom meeting that led to its production. 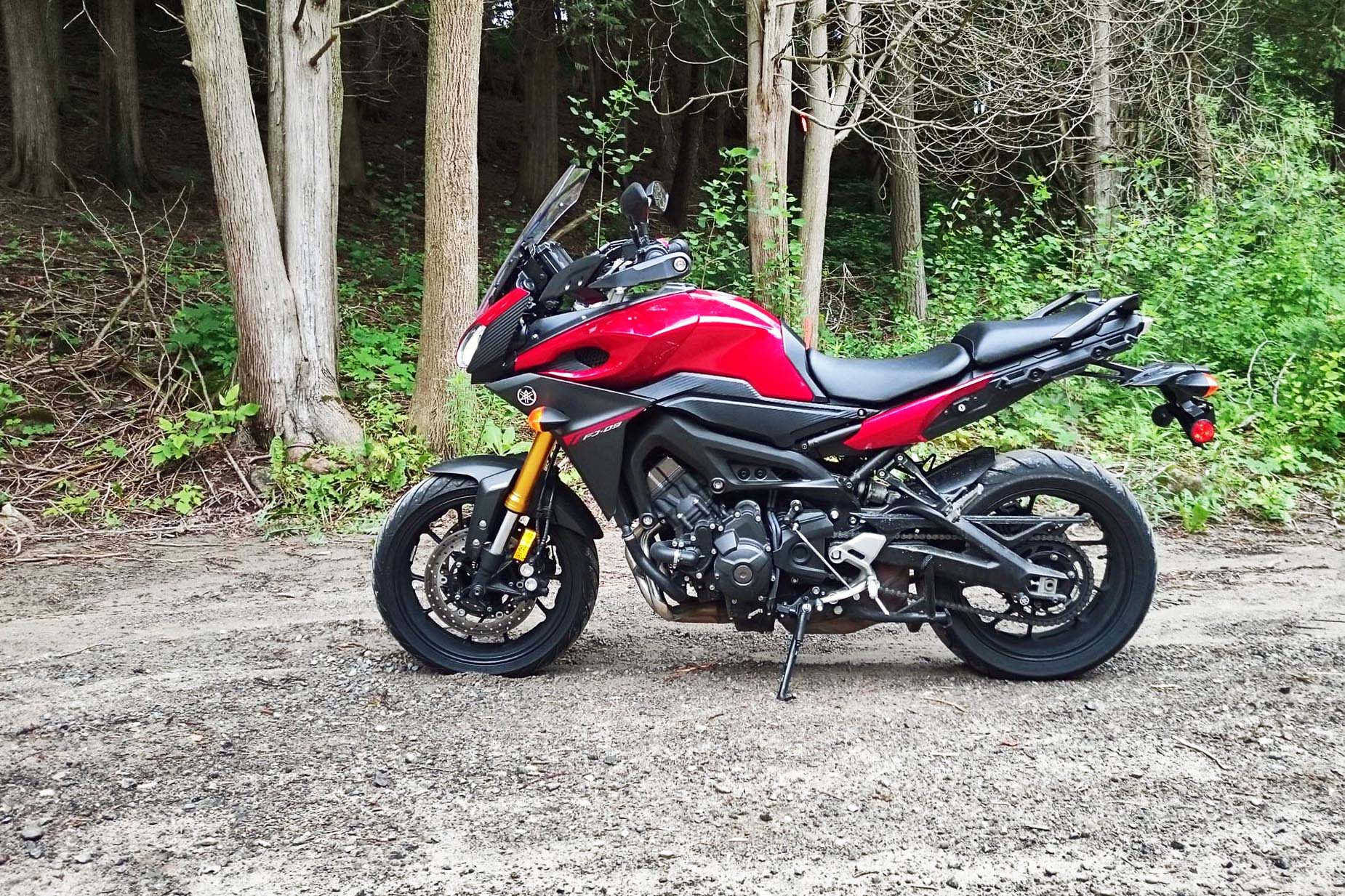 This is the engine that inspired this article. Yamaha has built one of the most versatile, character-filled, fun-as-hell motors you can get in a motorcycle. Its low-down torque, enthusiastic throttle response and gobs of power turn any frame you fit it to into a hoon-mobile. If all of your riding is on the street this is a Goldilocks engine. It is smooth, progressive and begs to be played with.

It's not bad on gravel either in FJ-09 form, where the smooth power delivery keeps you tracking true when grip is low.

If you could take a ball pit, fit it to a roller coaster track and spend the whole time zipping around wrestling someone attractive while listening to your favourite song and eating ice cream – you still wouldn’t be having as much fun as you can with this engine. It even sounds good! Bravo Yamaha, bravo.