Jake DeBrusk remembers early morning trips to the rink in his dad’s trusty GMC Yukon, but he’s aiming for a Lamborghini if he makes it big.

Jake DeBrusk remembers early morning trips to the rink in his dad’s trusty GMC Yukon, but he’s aiming for a Lamborghini if he makes it big.

Jake DeBrusk is riding pretty high at the moment.

For starters, the newly acquired Red Deer Rebel left winger – now in his third season in the WHL – was drafted by the NHL’s Boston Bruins at the 2015 NHL Entry Draft in Florida; not only was he drafted 14th overall, but in the middle of two other junior players – Jakub Zboril and Zach Senyshyn – who he says he’s become incredibly close with; he even trains with Senyshyn in the off season (“he’s a really good guy,” says DeBrusk). Add the fact that he already has 25 points on the year over 20 games (who knows where he’d be now if he hadn’t missed a month due to injury) and you can see DeBrusk, son of former NHL and current broadcaster Louie, is in a pretty sweet spot.

It hasn’t been an easy road, though.

“The anticipation (leading up to the ’15 draft) was insane, like nothing I’ve felt before,” says DeBrusk. “It was like I’d drank 10 Red Bulls. I was off the charts.”

One might say it’s a calmness that stems, in part, from lessons imparted on him by DeBrusk Sr., going all the way back to when he was learning to drive. Actually, more specifically, we look at Louie’s parallel parking lesson to his young son. 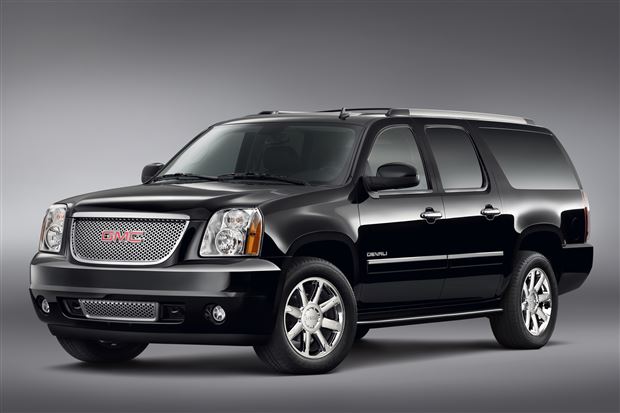 “We had a Ford F-150,” says DeBrusk. “And my dad made sure I learned it for real – he covered up the back-up camera.” Now, I’d say that would be something to think about for parents when it comes to organizing the lesson plan at the Mom n’ Pop School for Young Drivers, but it’s probably illegal in some way.

The rest of DeBrusk’s driver training happened at the wheel of his mom’s BMW X5, but that’s not the car that DeBrusk thinks of when he looks back. That honour goes to the GMC Yukon his dad had before the F-150. Indeed, it goes hand-in-hand with his young hockey career.

“When I think of that Yukon,” he says, “I think of 6 AM practices… Dad would go outside, warm up the truck, and then I’d get in there and there’d be Tim Hortons.” 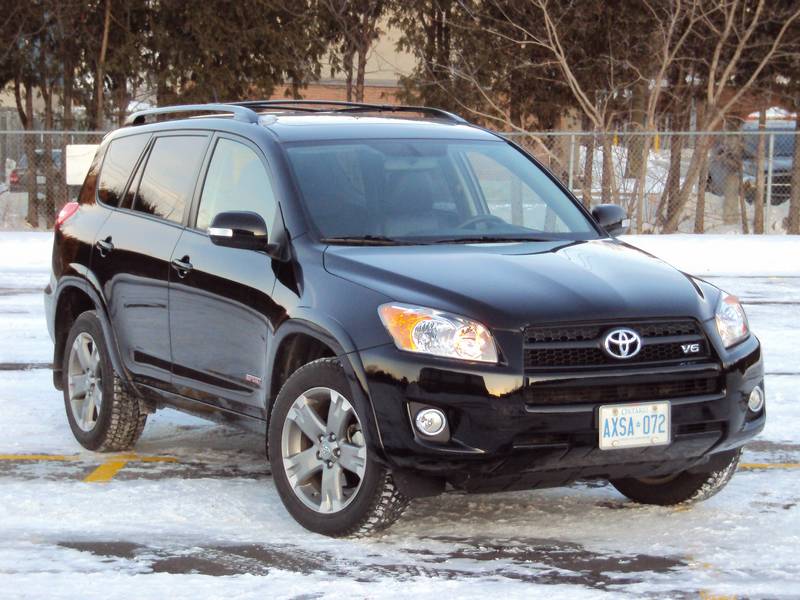 That truck’s a little bigger, though, than what DeBrusk currently drives to and from his billet’s house and the rink; it’s his tried, tested and true 2012 Toyota RAV4 that does the job just fine. Does the job so well, in fact, that even if DeBrusk does make the Bruins and start earning an entry-level salary down the road, he’d keep his trusty Toyota.

For a time, anyway. If his career continues to flourish, however…

“You gotta love a Lamborghini,” he says. “I’m not sure what it’s called – the new one [Huracan] looks awesome.”