Beyond Cars: the Next Step in Personal Mobility Mobility means more than just getting around.
Advertisement

Mobility means more than just getting around.

We all wake up in the morning with somewhere to go. Work, school, dentist appointment, coffee shop, inline dancing class because your cousin really wanted a shabby chic country-themed wedding and cowboy boots are harder to master than you had imagined. But have you ever stopped and wondered how long it has been since you haven’t had a destination, even if it’s just the coffee pot on the kitchen counter? Now that you do, consider this; the need for mobility is pretty much embedded in our genetics. Over a century ago, the introduction of automobiles marked a turning point. From horse-drawn carriages, people now had a newer and faster option to get where they needed to be, and the end point became increasingly further. Cars have fashioned the way we travel and they have opened up new roads.

So what’s the next step? Is there another race to the most innovative car technology that will spark the interest of potential car buyers? Or are we, as consumers, changing our perceptions and creating new ways of reaching our daily destinations, without the help of a car? If B is your answer, give yourself a brownie point.

The new face of mobility 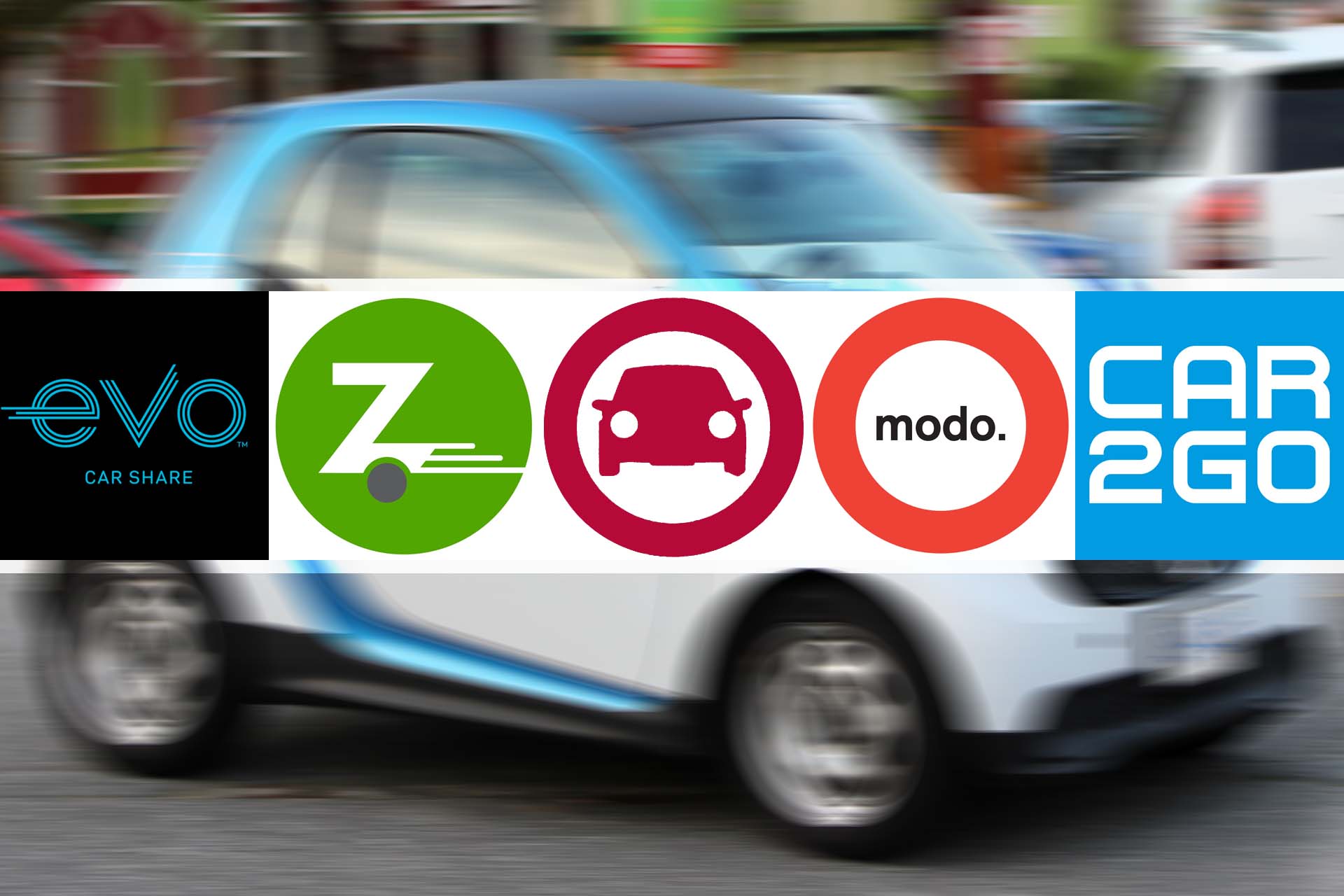 The numbers show that millennials in their prime are putting less and less money towards the purchase of a new vehicle. Instead, they are finding and creating new ways of reaching their destination, removing the necessity of car ownership from the equation. That phenomenon is in part due to the fact that we are witnessing a new wave of urbanization, one where people are choosing the urban settings over the white-picketed-fence-suburbs. The movement has reduced the role of the car from a daily necessity to an occasional luxury.

According to a brochure published by McKinsley & Company in 2012, from 2000 to 2010, the global growth of the automotive industry has averaged 2 percent versus 3.5 percent for the global mobility market. The study also sheds light on the fact that car and motorcycle sales in the “mature markets” of North America, Japan and Europe have shrunk by 0.4 percent annually, coming to the conclusion that cars are no longer a social barometer. That makes me feel bad for all the pimped-out Hummer and hella flush BMW owners out there.

Following these observations, there has been a resurgence in the use of the term “mobility”. It sounds fine and fancy, but what does it actually mean? It is the equivalent of using the term “dynamic” when referring to the new lines of a car; on the surface, it seems to make sense, but if you think it through, it doesn’t really mean anything. So we sat down with a few key players of the industry to hear what they had to say about mobility and the future of transportation, and guess what: cars are only a starting point.

In 2016, the definition of mobility is no longer limited to the almost archaic-sounding process of going from point A to point B. During our interview, GM Canada President and managing director Stephen K. Carlisle brought up a study that was conducted in Manhattan where it was discovered that people would take as many as five different modes of transportation to reach their destination. These people would then proceed to take another five for the journey home and then five others on the following day. Their decision was usually based on the weather, the traffic and their state of mind, which is the perfect representation at a smaller scale of the switch that is occurring.

The best definition of the concept of mobility however comes from RideScout co-founder and CEO Joseph Kopser who told us that mobility encompasses “the entire ecosystem of options that connect you with the faces, places and appointments of your daily life.” The modern face of mobility not only includes our own personal need for transportation, but also the commute systems available, the infrastructure in place, the societal implications as well as the synergy of each of these elements.

Car manufacturers are no longer limiting their strategy to the production and the sale of cars. They are being pushed out of their comfort zone and encouraged to figure out new ways to establish a relationship with a new pool of people who do not purchase their products. For Ford Canada CEO Diane Craig it prompts the question “How can we - the automakers - help with the people's smart mobility needs?”

Technology to the rescue 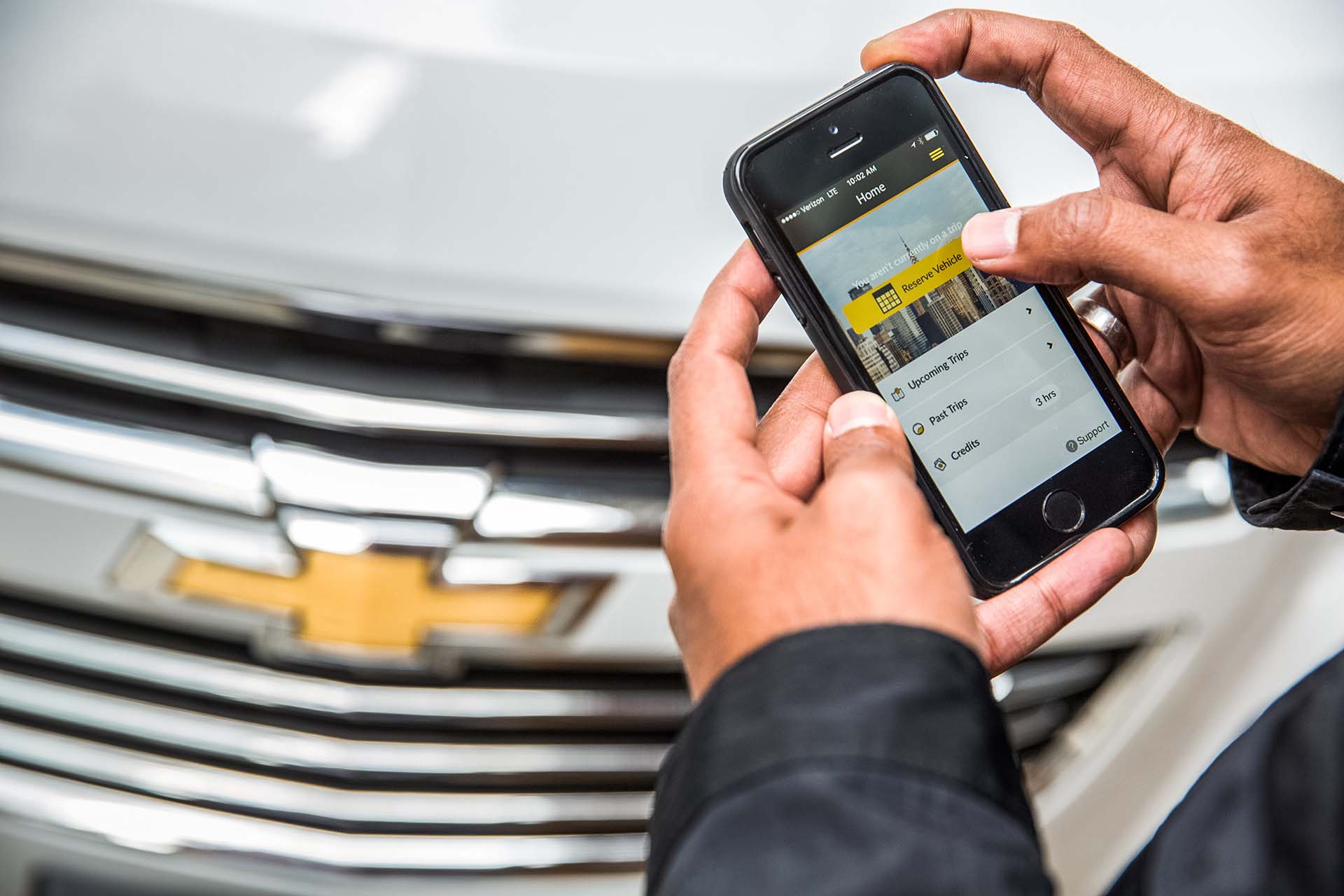 How can manufacturers get up close and personal with people and become their go-to for all their personal mobility needs? The answer is in our pockets. Think about it; when was the last time you looked at your cellphone? And when was the last time you used it to look up information about that sweet restaurant downtown or used the navigation app to get you there via the most efficient route? With 4.43 billion mobile phone users in the world, car makers are turning to mobile apps to reach out to them, customers and non-customers alike. For GM, it’s Maven; for Ford, it’s FordPass. In January, both manufacturers launched their respective applications, representing the next step towards offering extended mobility services.

GM is no stranger to ride sharing programs, but the need for centralization and a unified branding is what lead to the creation of Maven. The service regroups all of the company's car and ride sharing programs under one brand. Thanks to the OnStar and 4G LTE services, the Maven app will allow people to locate available vehicles and reserve them. The Apple CarPlay and Android Auto applications will enable a seamless integration of the driver’s mobile device to the car's computer and give access to such functions as voice commands, hands-free calls and text messaging, full navigation and much more.

Stephen Carlisle gave the example of one of their test projects based in New York City, where the residents of a condo building can subscribe to receive access to a fleet of vehicles, paid for by their condo fees. All they have to do is book one of the different models available, depending on their needs, whether it’s a Cadillac ATS for a night out in town or an Equinox for a weekend at the cottage. They do not own the vehicles and do not have the responsibilities associated with it. The seamless transaction is enabled by none other than the Maven application.

At Ford, the application experience goes beyond car sharing; it is meant to become a daily tool. The Ford Pass app, currently in its beta stage, will allow anybody who downloads the app - Ford owners or not - to research parking, receive help from a FordGuide, locate a FordHub - meant to complement the dealership experience by offering a virtual Ford shopping experience in an easy-to-access location - have access to a reward program with one of the multiple partners such as McDonald’s, and even share the lease on a new vehicle. This program is the first step towards integrating the users' lives and solving their mobility issues. “If it (the solution) is not a car, what is required?” questions Diane Craig, and being only a finger tap away seems to be part of the answer.

For RideScout, the story goes the other way. The Texas-based starter launched their RideScout app in 2013. It didn’t take long for the small fish to catch the attention of a big shark. No later than a year after their launch, German giant Daimler acquired the business, adding their already rich portfolio of car sharing services that now includes Car2go, Germany-based moovel, RideScout and Globe Sherpa. To co-founder and CEO Joseph Kopser, joining the Daimler family made perfect sense. He explained in an interview with Auto News that Daimler has pretty much always been a mobility brand, referring to the maker’s three-pointed star emblem representing their desire to provide mobility solutions on the ground, on the sea and in the air. Joseph also shared with us that Daimler and Mercedes-Benz “are focused on how to get you where you need to go, rather than just giving you a vehicle.”

An electric and autonomous future 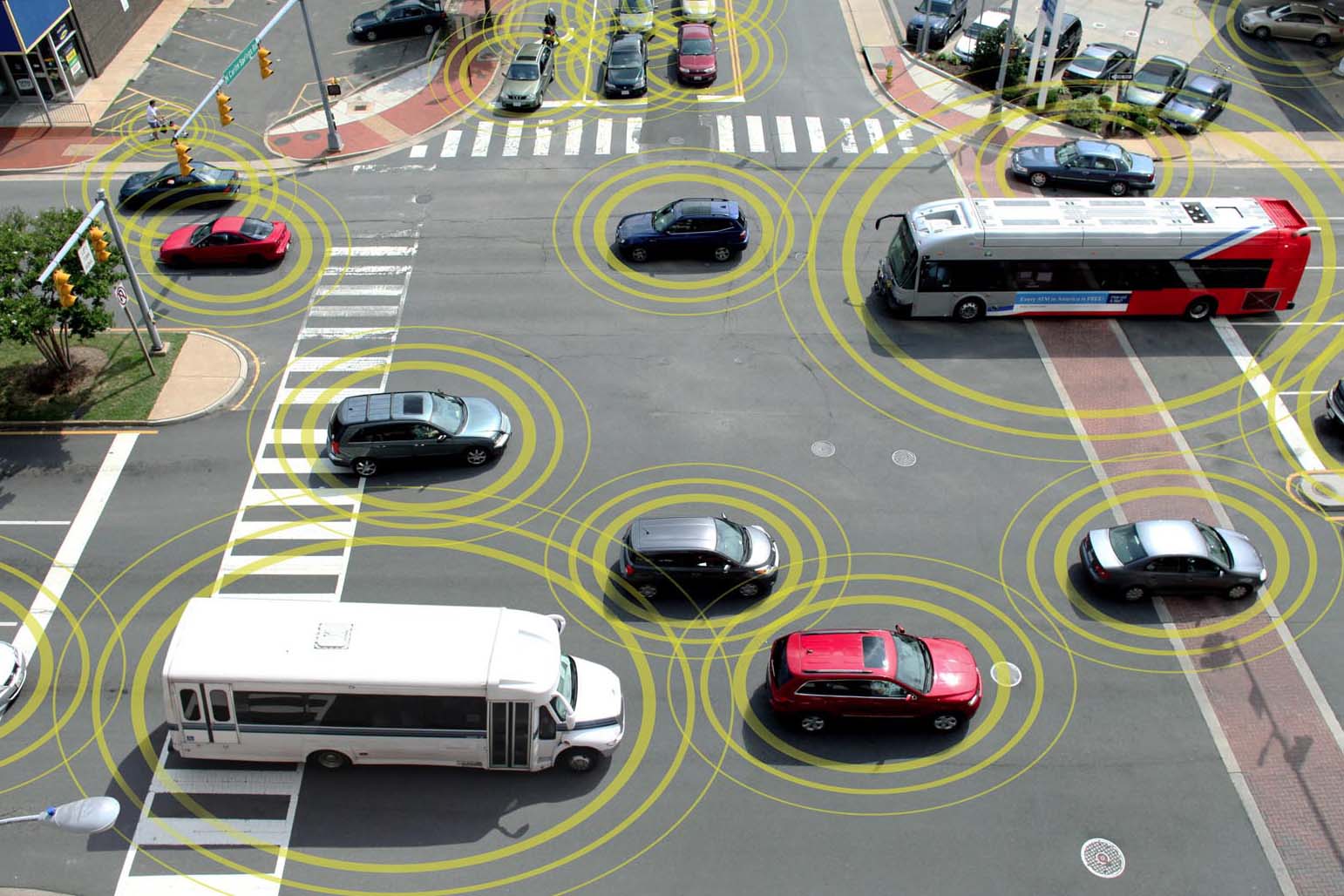 In the automotive industry, mobility and technology are becoming two inseparable concepts. Modern mobility is relying on technology to push the boundaries and integrate people’s connected lives. For these manufacturers, though, technology goes well beyond smartphones and applications. Their high-tech ambitions do not stop there. All three manufacturers involved have introduced their player in the realm of electric vehicles.

Recently, GM set a new benchmark with the launch of their all-new Chevrolet Bolt, the first "mainstream" car with an expected range of 200 miles and a price tag below the $40k mark. And according to Stephen Carlisle, they’re just getting started. He explained that, for instance, GM is currently working on an e-Bike project, which could eventually integrate their vehicle sharing program and allow people to take public transit to get to the city and then to jump on an electric bike to get to work, removing cars from the streets in the process. In his words, the future of GM is “electric, connected, shareable and autonomous.”

Diane Craig stated that people spend on average 900 hours a year in their car. She also added that with 20 million cars on the roads in Canada, they have a responsibility towards urban congestion and fuel emissions. Bearing that in mind, autonomous vehicles will most likely have a huge part to play in that grand scheme and might even be part of the solution.

Many manufacturers have joined in the race to the self-driving car, including Ford, who recently successfully tested a fully autonomous Fusion. Contrarily to other manufacturers relying on camera systems that can be affected by the weather or even by the light, Ford has tested their LIDAR sensor technology in the dark of the Arizona desert.

With so many people spending so much time in their vehicles, self-driving cars could eventually allow drivers to put their commute time to good use, relying on their vehicle's computer to address the road and traffic conditions while they fire up their laptop to tackle some work or kick back and enjoy a coffee while listening to the morning news. Automation would allow vehicles, going at admittedly slower speeds, to navigate the city more seamlessly, which would hopefully result in less congestion and fewer emissions. The connected vehicles would communicate with one another and with the infrastructures. For instance, the stop light would warn the vehicles of the changing lights to help smooth the stopping and going process. Even the roads could become connected and potentially communicate relevant information to the vehicles such as instances of traffic or weather and road conditions.

That is what mobility means in car manufacturer lingo: finding new ways to allow you and I to get to where we need or want to be, whether it involves a vehicle or not, and make the process as easy and seamless as possible. Our change of vision as customers has pushed auto makers to adapt their strategies and perceive mobility in a new light. From mobile applications to smart highways, we will be the shapers of what the future of mobility holds.