Why does insurance cost so much?

What an exciting day. You’ve done all your research, chosen the vehicle you want, and made the purchase. There couldn’t possibly be any more (hidden) costs, right?

Nuts – almost forgot about insurance. Insurance costs vary by vehicle, intended use, driver history, and gender among other seemingly obtuse variables that insurance companies use to determine how likely you are to make a claim. The higher your risk, the higher your premiums - blame the actuaries.

One thing is for sure, insurance can cost thousands of dollars each year for an intangible thing that you hope to never use.

Car insurance policies and premiums vary within Canada– the Constitution gave automobile insurance rights solely to the Provincial Governments. While some provinces allow a policy of automobile insurance to be provided by private insurance companies (Ontario, Alberta, Nova Scotia, New Brunswick, Newfoundland and Labrador, Prince Edward Island, Northwest Territories, and the Yukon), others are government-run (British Columbia, Saskatchewan, or Manitoba). 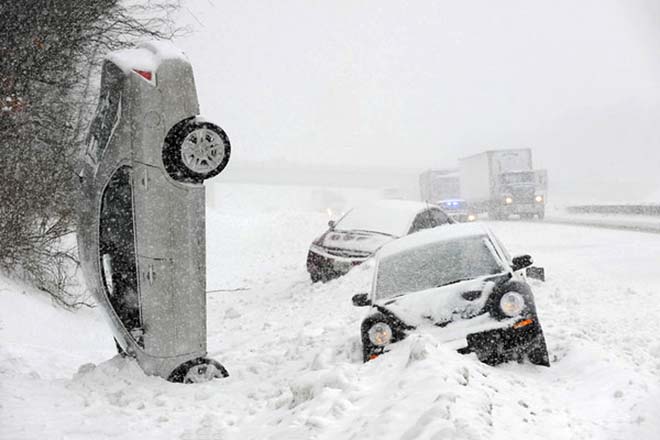 The one constant between provinces and territories is that without insurance, you cannot register your vehicle to get a licence plate.

“Ha, I’ll just save my money and drive uninsured. I’ll pay for the first month to get my licence plate, and then I’ll just cancel the policy!”

Well, Timmy, the government is always one step ahead of you. Licence plates have renewal stickers on them – without a (valid) sticker, or if you’re pulled over for some other reason, or are involved in a motor vehicle accident, a Police Officer can pull you over and give you a fine (the quantum of which varies by province). In some jurisdictions, these fines have mandatory minimum amounts, so an officer can’t ‘give you a break’ even if you bat your eyelashes real nice-like.

Also note that your driver’s licence can be suspended and your car can be seized (guess who is responsible for the towing and storage costs?). Let’s not forget that the cost to repair vehicles can be high (never, EVER, dent a Porsche!), and without insurance, you may have to defend a lawsuit for having caused injuries to others involved in the accident.

The insurance policy that you pay for is a contract between the insurance company, the insured (owner or lessee), any person who may drive your vehicle with your consent, or anyone that is an occupant of your vehicle. Even if your car is stolen, your insurer will indemnify you against any damages so-caused while the vehicle is not in your possession (unless you leave your keys unattended inside your unlocked vehicle...don’t do that!).

Who doesn’t it cover? If you want to get your insurance premiums down on that fancy sportscar you just purchased, and you have some hooligan (or a teenager) living in your household, you can exclude a specific driver. Note that this is a cost-saving option that should only be considered if you can guarantee that the excluded driver will never, ever drive your vehicle as they will not be covered if they should do what the statistics say will happen. 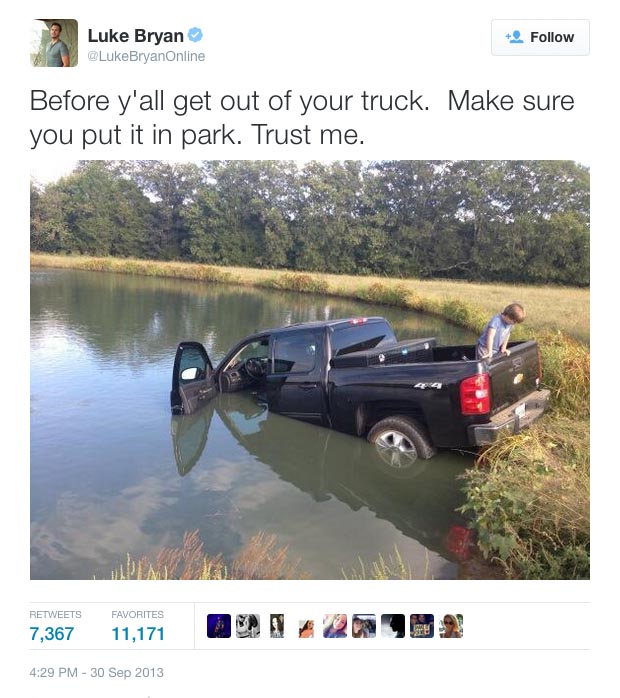 A policy of automobile insurance will include different types of coverage; some mandatory and some optional. They may include the following: Direct Compensation Property Damage, Uninsured Automobile, Accident Benefits, and Third Party Liability. Within those categories, several optional coverages may be purchased to extend the amount payable to you.

The Property Damage provisions (mandatory only in Ontario, Quebec, New Brunswick, and Nova Scotia) cover the cost to repair or replace the vehicle and its contents where you were not entirely responsible for the accident. This is helpful to you because you simply call your own insurer to fix the damage to your car if it was caused by someone else – no need to wait for the other person to pay to fix your car.

The remaining coverages make up what I deal with on a daily basis as a personal injury lawyer – damages beyond the metal (or carbon fibre, or carbon fibre-reinforced plastic...whatever) – what happens in the event of bodily injury or death arising from the use or operation of an automobile?

When someone is injured as a result of some dealing with an automobile, be it the driver, a passenger, a struck pedestrian, or even someone getting into a vehicle during its normal use and operation, claims for compensation can be made for various damages. These can be general (non-pecuniary losses, such as pain and suffering), or economic (income lost while not at work, the cost of hiring a caregiver, housekeeper, or any medical/rehabilitation costs). 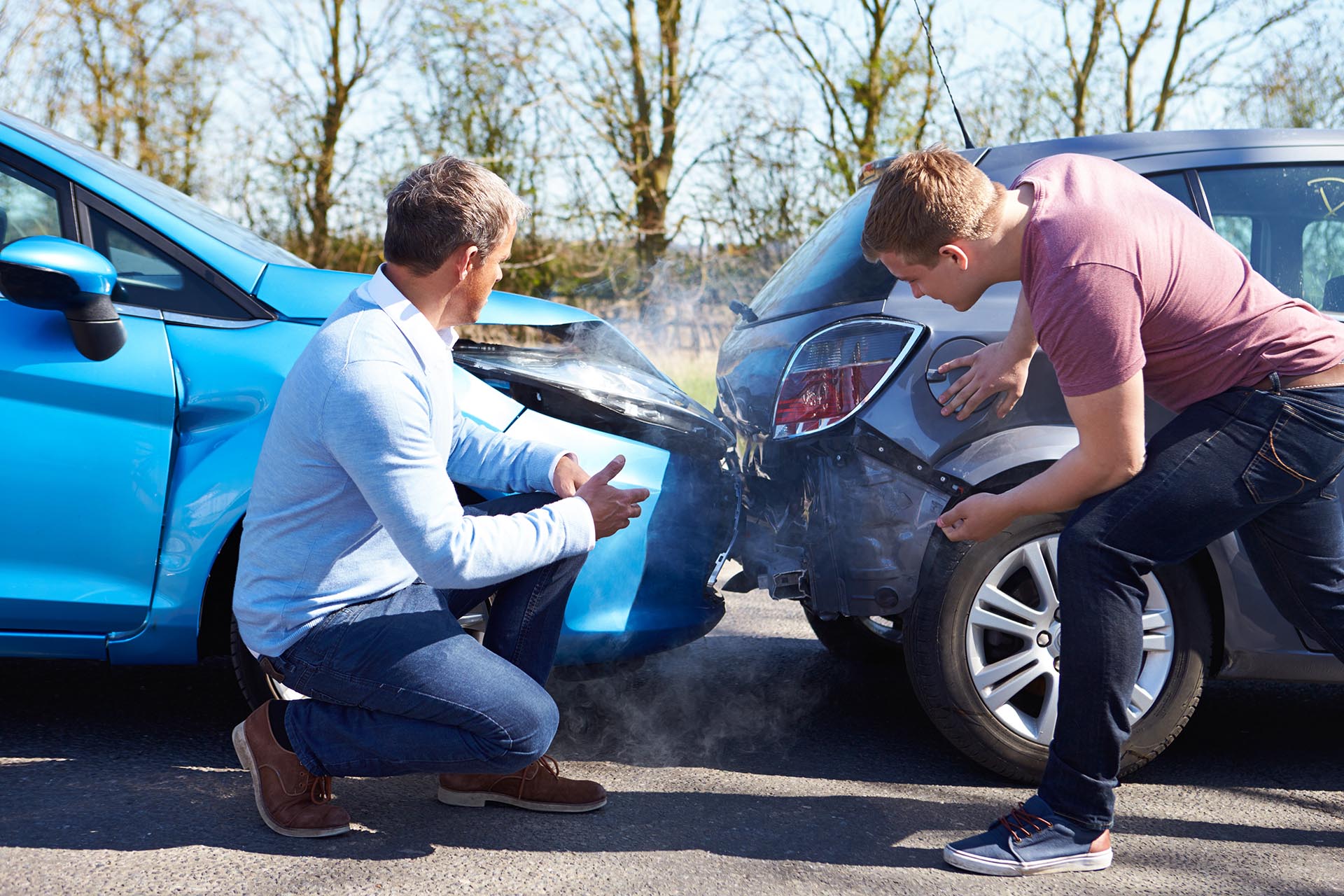 In most provinces, you have two avenues of recovery of those damages: in tort (a civil wrong made by another person), or from your own insurance company through the no-fault coverage. The jury is out to lunch on whether or not these no-fault options are good, but that’s a story for another day.

While subsequent articles will go into greater detail about all of the above, the principle reason why your insurance premiums are “so high” is because of liability coverage. At a minimum, all policies in Canada include $200,000 for liability, but most policies have at least (cue Dr. Evil) $1,000,000.

Imagine covering each and every driver for at least $200,000 though – it starts to (almost) make sense. Because premiums are determined based on the relative likelihood of accidents happening, provinces with the highest insurance premiums (Ontario and Quebec) tend to have the highest population densities (more cars on the road = higher likelihood of collision). It also just so happens to be true that these provinces also have the no-fault policy provisions. And lots of Fraud. Fraud is bad.

One thing is certain: car accidents are not cheap. Please drive responsibly and avoid avoidable accidents (see what I did there?).

All Articles by Noah Shapiro

Noah is a lawyer practicing civil litigation in Ontario, with a specialization in motor vehicle accident claims. He prefers when cars remain intact, however.
AdChoices
Latest Articles