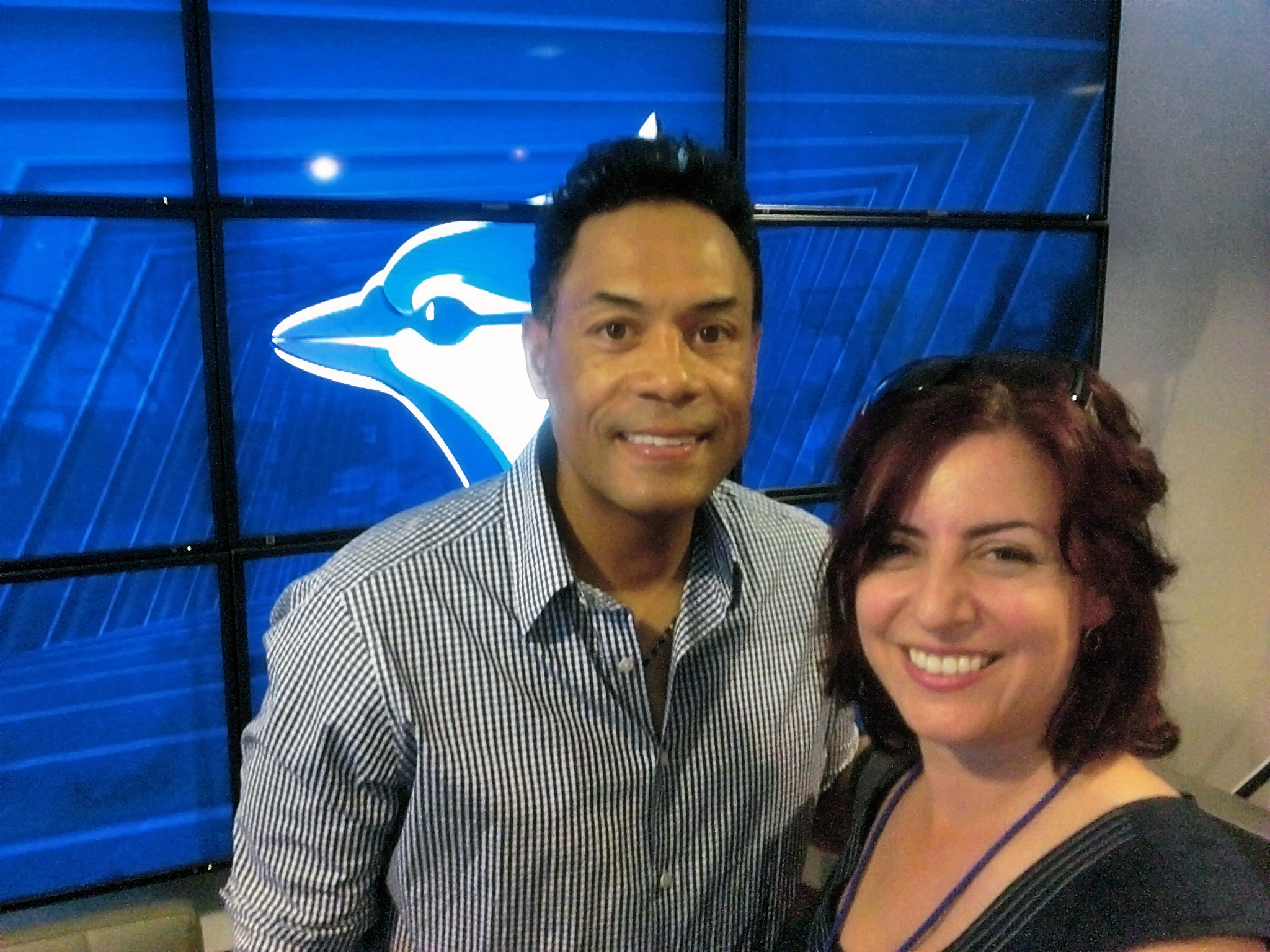 Roberto Alomar made his Major League Baseball debut with the San Diego Padres in 1988. Since then, he has hit a homerun in his career. The second baseman played with several Major League teams including the Baltimore Orioles and the New York Mets, but he’s best remembered for helping the Toronto Blue Jays win back-to-back World Series Championships in 1992 and 1993. During his illustrious 17-year-career, the 12x All-Star also won 2 American League Championships, 10 Gold Glove awards, and recorded an impressive 2,724 hits, 1,134 RBIs, 210 home runs, and 474 stolen bases. To mark his achievements, he was inducted into the Baseball Hall of Fame in 2011 -- the first Toronto Blue Jays Hall of Famer. Alomar is still actively involved in the game. He’s a Special Adviser to the Blue Jays and an instructor with the Blue Jays Honda Super Camps - baseball instructional camps for young, amateur players, designed to help develop and grow the game of baseball in Canada.

PG: “You’re working with kids at the Blue Jays Honda Super Camps – do you drive a Honda or Acura vehicle?”

RA: “Because that’s what my wife wanted. She loves a truck. We have a baby so it’s good for that and it’s practical.

“I stay almost 8-9 months a year in Canada. I drive all over the country. I love doing what I’m doing. I love kids. In the wintertime, I go to Florida… I have a Bentley Spur in Florida and my wife has a GT.” 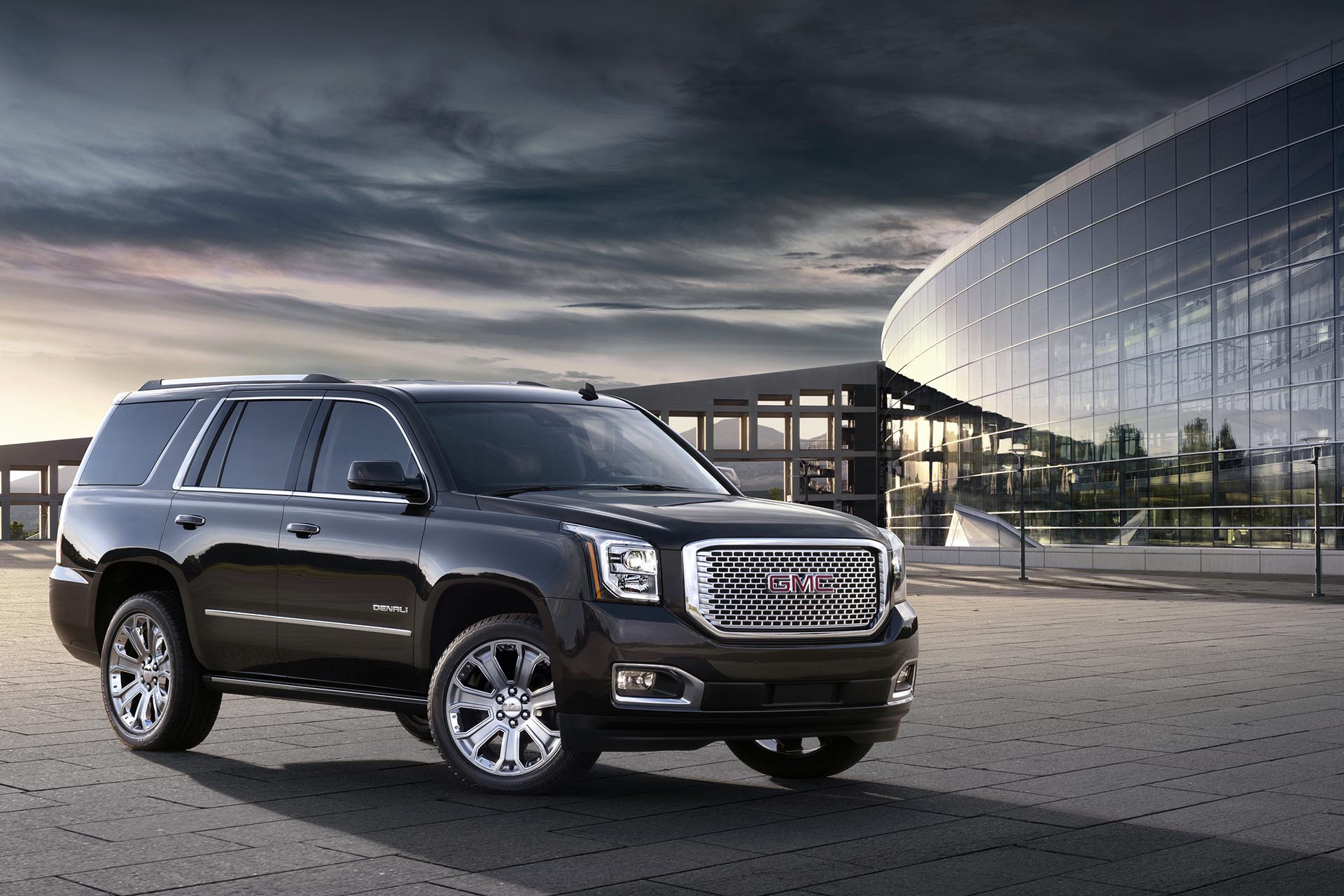 RA: “Yeah. I love cars. I’ve always loved cars. I love fast cars. Sometimes you cannot afford it. Even when you start working hard you can’t always afford a lot, especially an expensive car. But I love cars.”

RA: “The first car I got was a Toyota Camry. It was a long time ago when I was 17. I had a contract with a team and it was part of the deal.

PG: “When you made it into the big league what did you treat yourself to?” 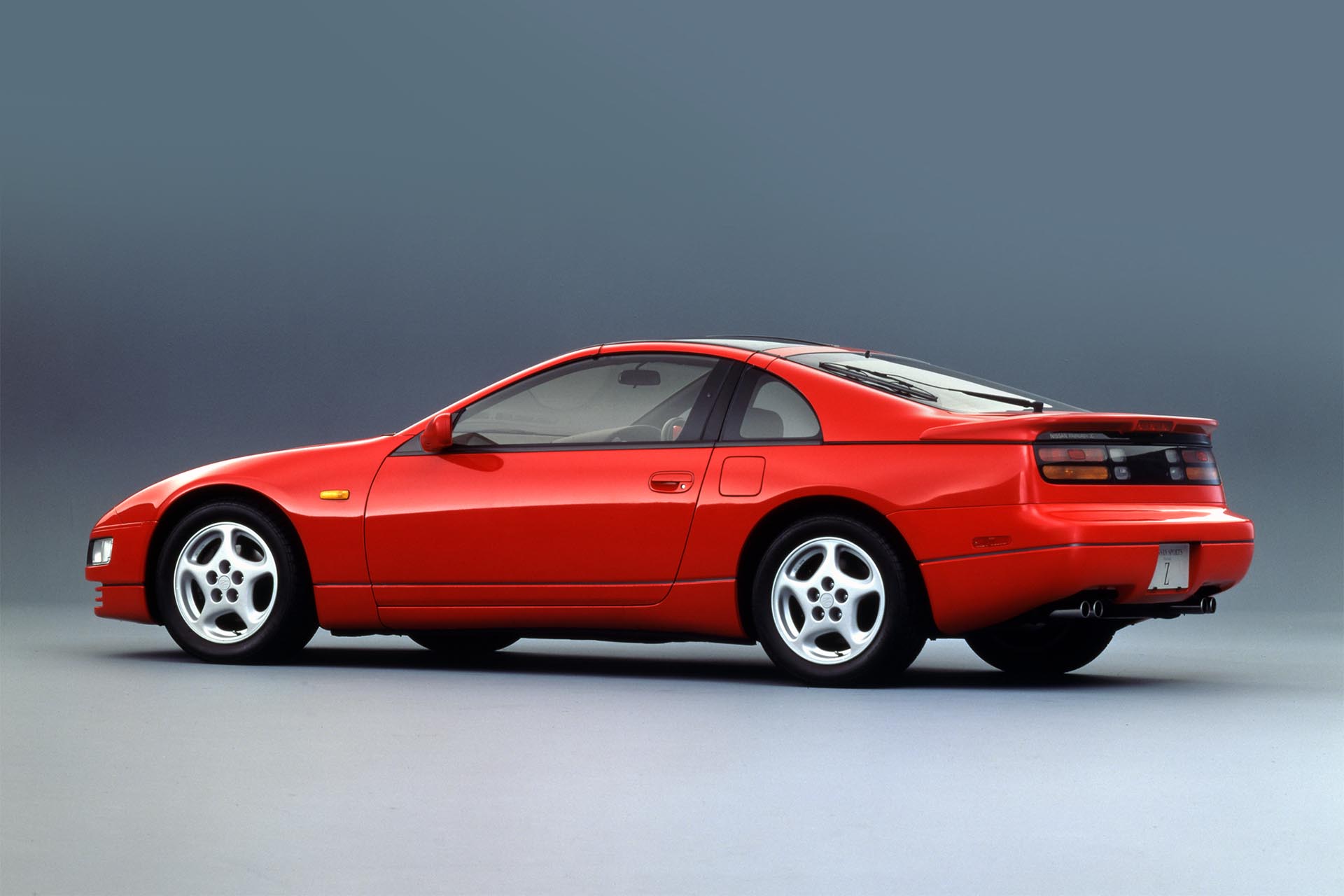 PG: If you could steal an ex-teammate or rival’s car – what car would it be?

RA: “I’ve always been happy with what I have. So I don’t really want anything else.”

PG: “What’s your driving record like – any accidents or speeding tickets?”

PG: “Where do you prefer driving – in your native Puerto Rico or North America?”

RA: “Puerto Rico is really tough to drive. When I came to the States it was much easier to drive here.”

RA: “My best driving story is when I was driving for the first time to play in the major league. I was driving a rental car because it was my first year and I couldn’t afford a nice car. Not that I couldn’t afford it – but I didn’t want a car in the states. I’d rather make money and play the game the right way that way I could save for an expensive car.”

PG: What do you listen to on the road?

RA: “When I’m with my wife and kid cartoons all the way. But when I’m alone I like to listen to Latino music and hip hop.” 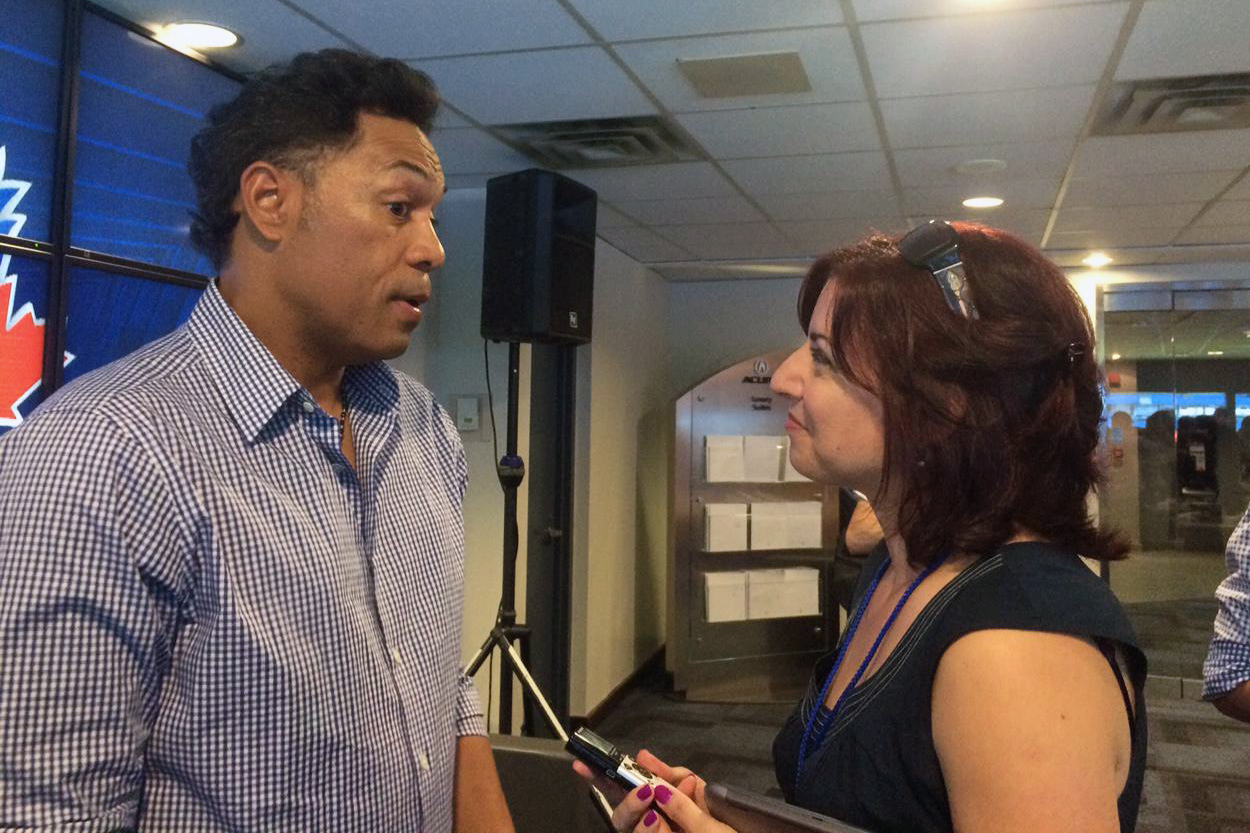 PG: Do you sing behind the wheel, too?

PG: “If I could bring you the keys to any car what would it be?

RA: “You can bring me a Bugatti. I’ll take a Veyron, just for the fun of it.”

PG: “Will the Toronto Blue Jays repeat your World Series success this year?

RA: “A lot of people talk about our legacy in 1992-1993. I know they hear a lot about those years. I think they’re ready. They are already in the state of mind. They know what they have to do. They’re professionals. Alex [Anthopoulos] has done a great job of putting together a great team. I think these guys are willing to play – you can see that. They’re focused and hopefully they can achieve what we achieved. I’m looking forward to that. It’s a lot of fun as a fan, especially when you’re involved it’s more fun. Hopefully we can achieve that goal this year.”