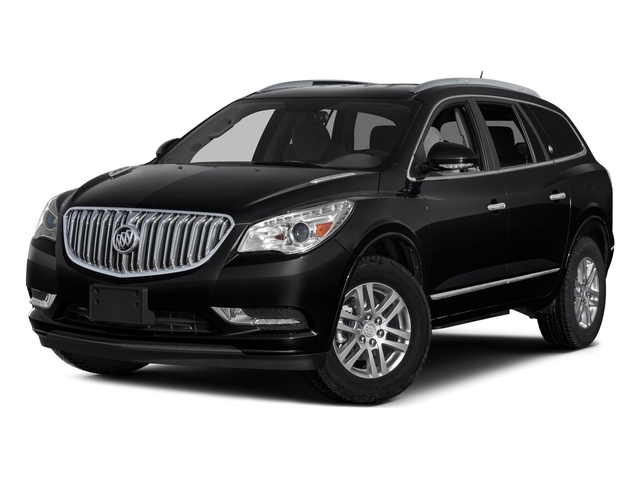 Buick's flagship Enclave crossover is the latest of the brand's models to gain a Sport Touring Edition trim package for 2017, joining the Lacrosse, Regal and Verano sedans and Encore compact crossover in offering this new appearance package.

Available on Leather and Premium versions of the Enclave, the Sport Touring Edition adds 20-inch chrome-clad wheels with "satin black ice" accents and a grille wearing the same finish.

Otherwise, the Enclave's fundamentals are unchanged: this is the best-execution of GM's mid-size crossover strategy, which also includes the Chevrolet Traverse and GMC Acadia. Fittingly, Enclave is the most upscale of the trio, benefiting from the brand's QuietTuning interior noise mitigation efforts and interior finishes that are a better fit for a $50,000-plus crossover than upper trims of the Chevy and GMC versions, whose prices top out around where the Enclave's MSRPs kick off.

Enclave is Buick's answer to high-end European crossovers like the BMW X5, Audi Q7 and Volvo XC90, and it's a strong effort even if its driving feel is a better fit for the Buick of old than the "new" Buick that's trying to steal buyers away from those Euro brands.

As hard as Buick as worked to separate the Enclave from its platform mates, it still shares its powertrain with them, that being a 3.6L V6 (288 hp/270 lb-ft of torque) mated to a six-speed automatic transmission; front-wheel drive is optional in entry-level Leather trim and standard in the Premium model. The 3.6L is a strong motor that's willing to be pushed for its power, but we'd love to see Buick bolt in something more sophisticated, like a smaller-displacement forced-induction six-cylinder; that might help reduce fuel consumption, which is estimated at 14.6/10.7 L/100 km (city/highway).

Options include a sunroof, and a trailering package that adds a Class-III trailer hitch, heavy-duty radiator and uprated towing capacity. Conspicuous by their absence as standard or optional features are autonomous emergency braking, adaptive cruise control, intelligent keyless entry and heated second-row seats. 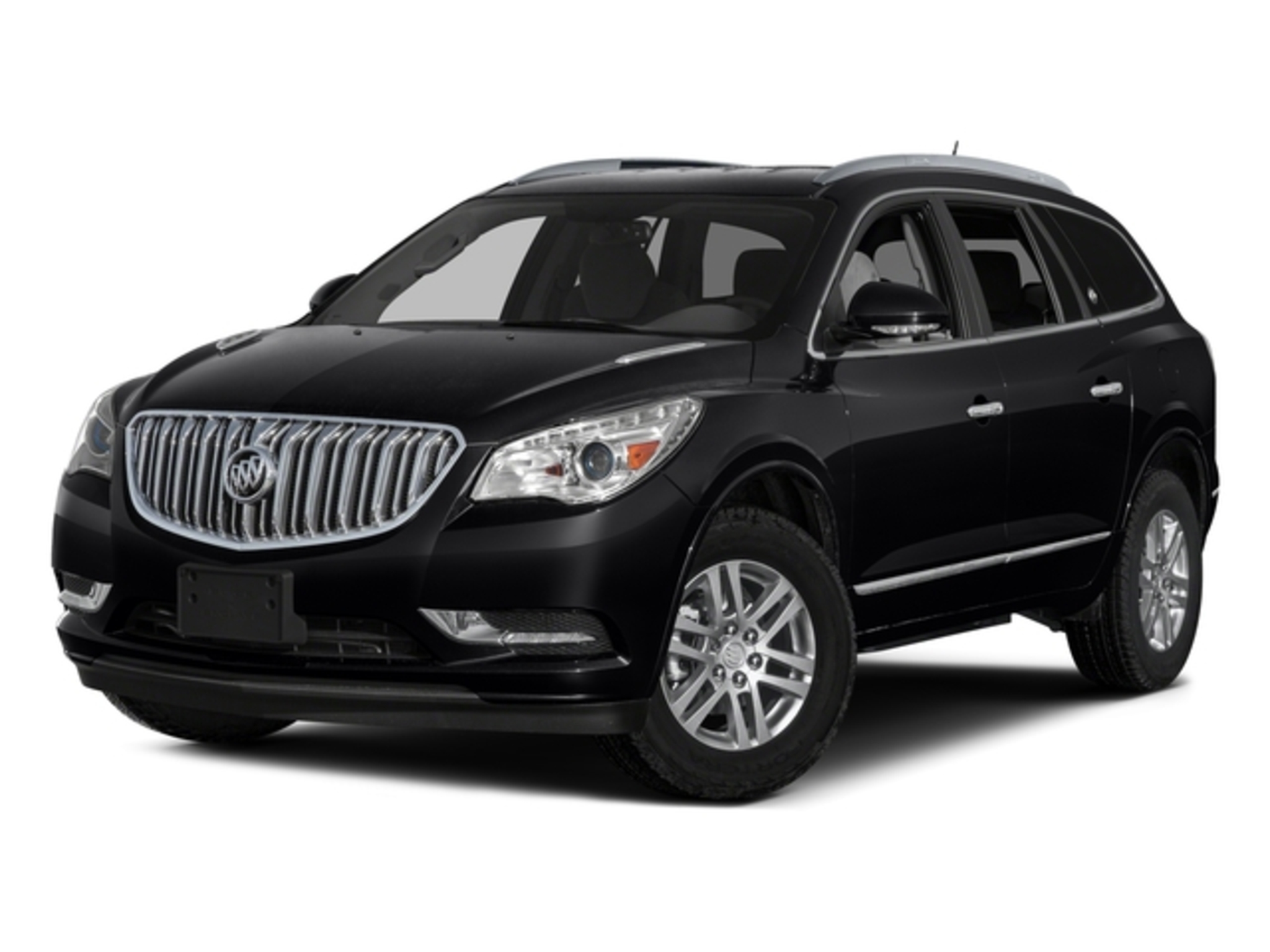 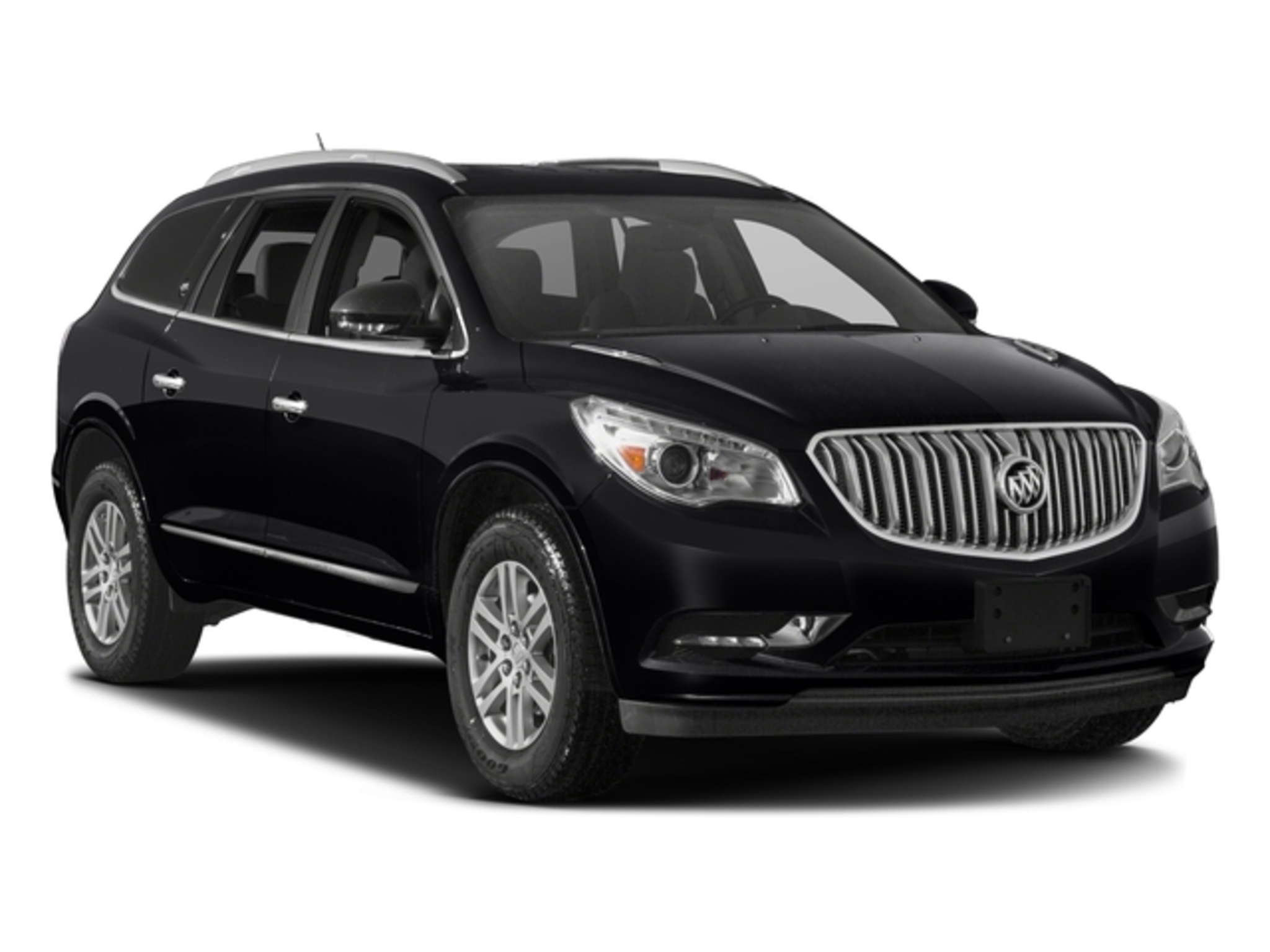 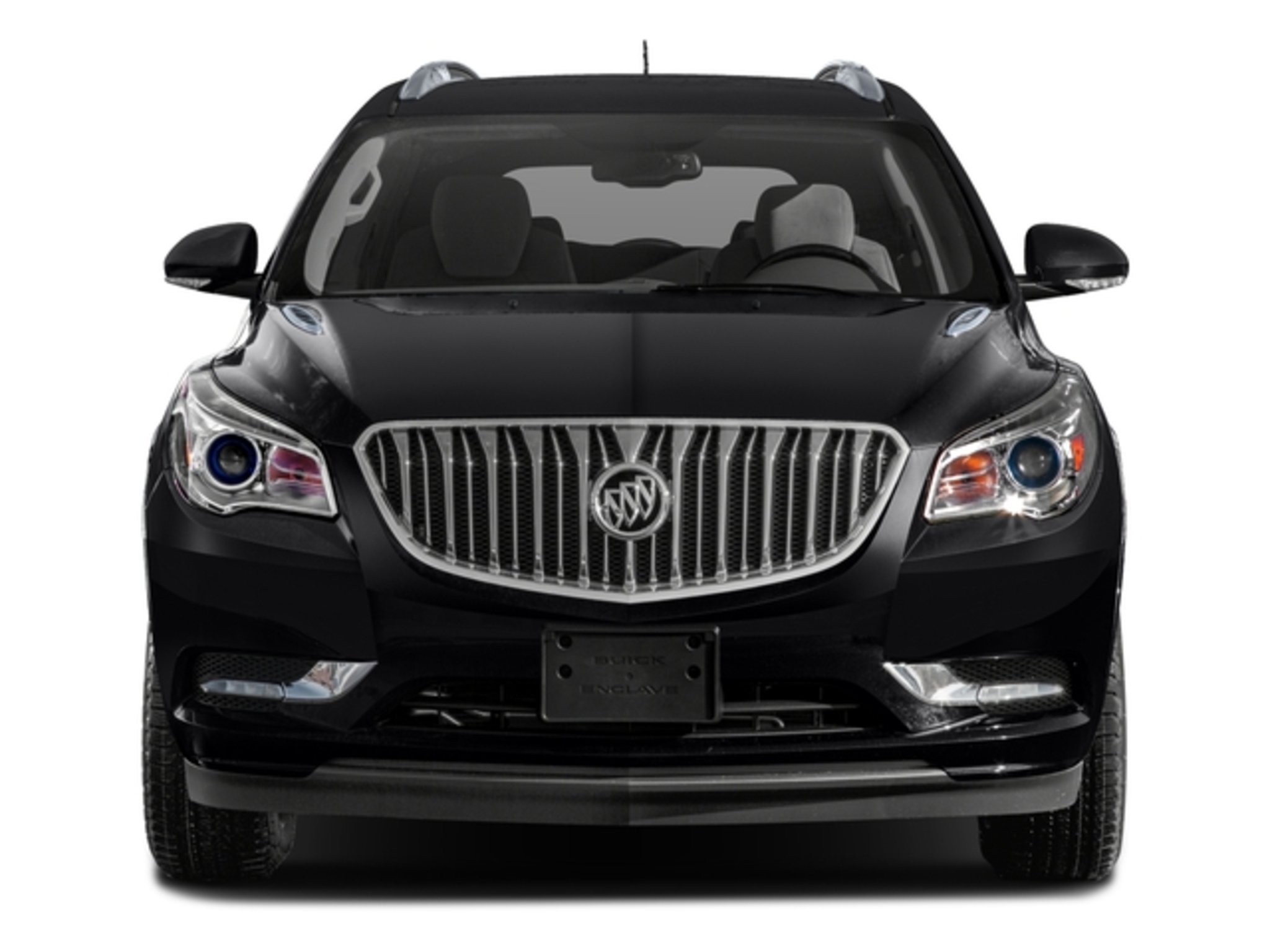 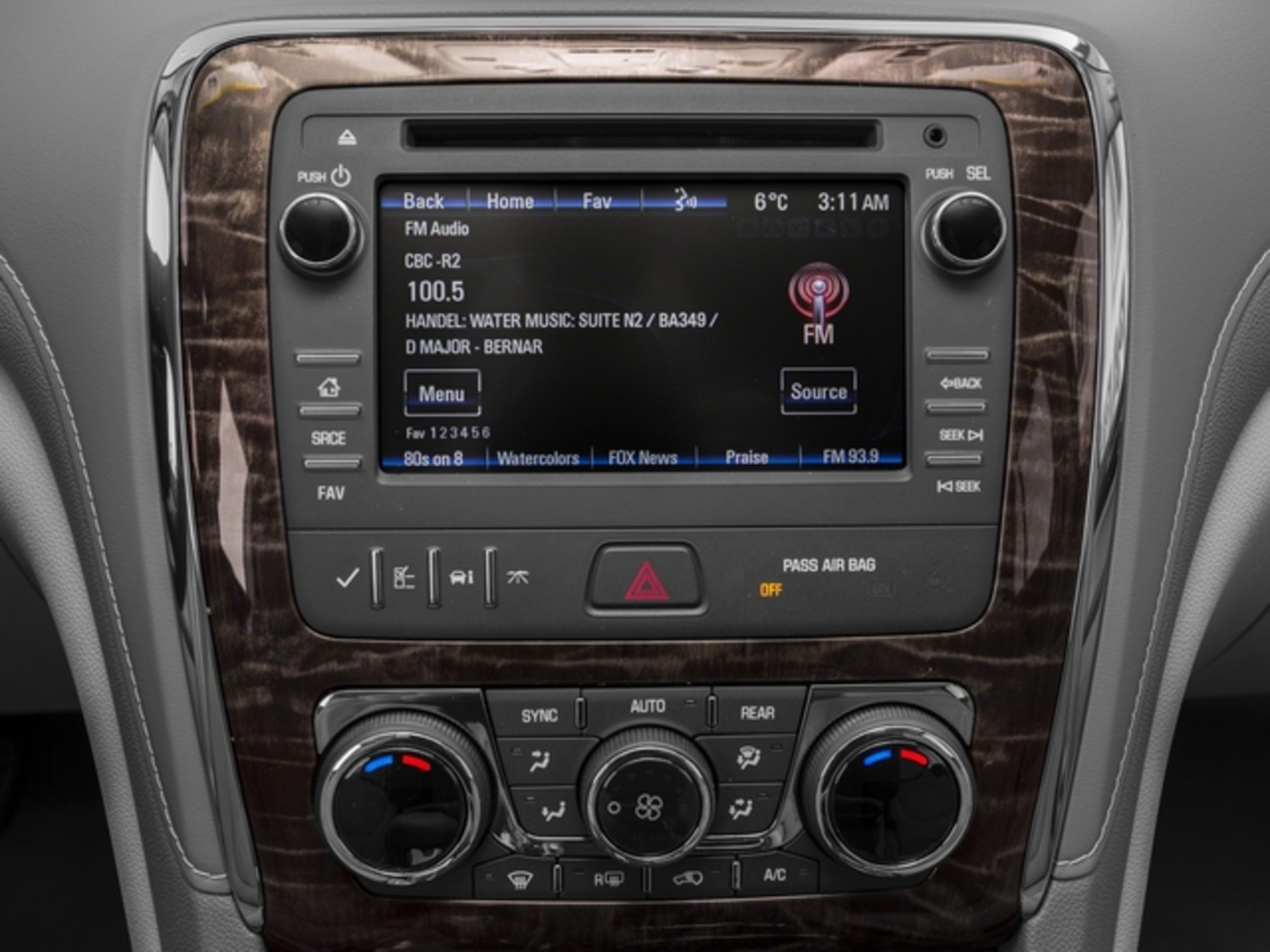 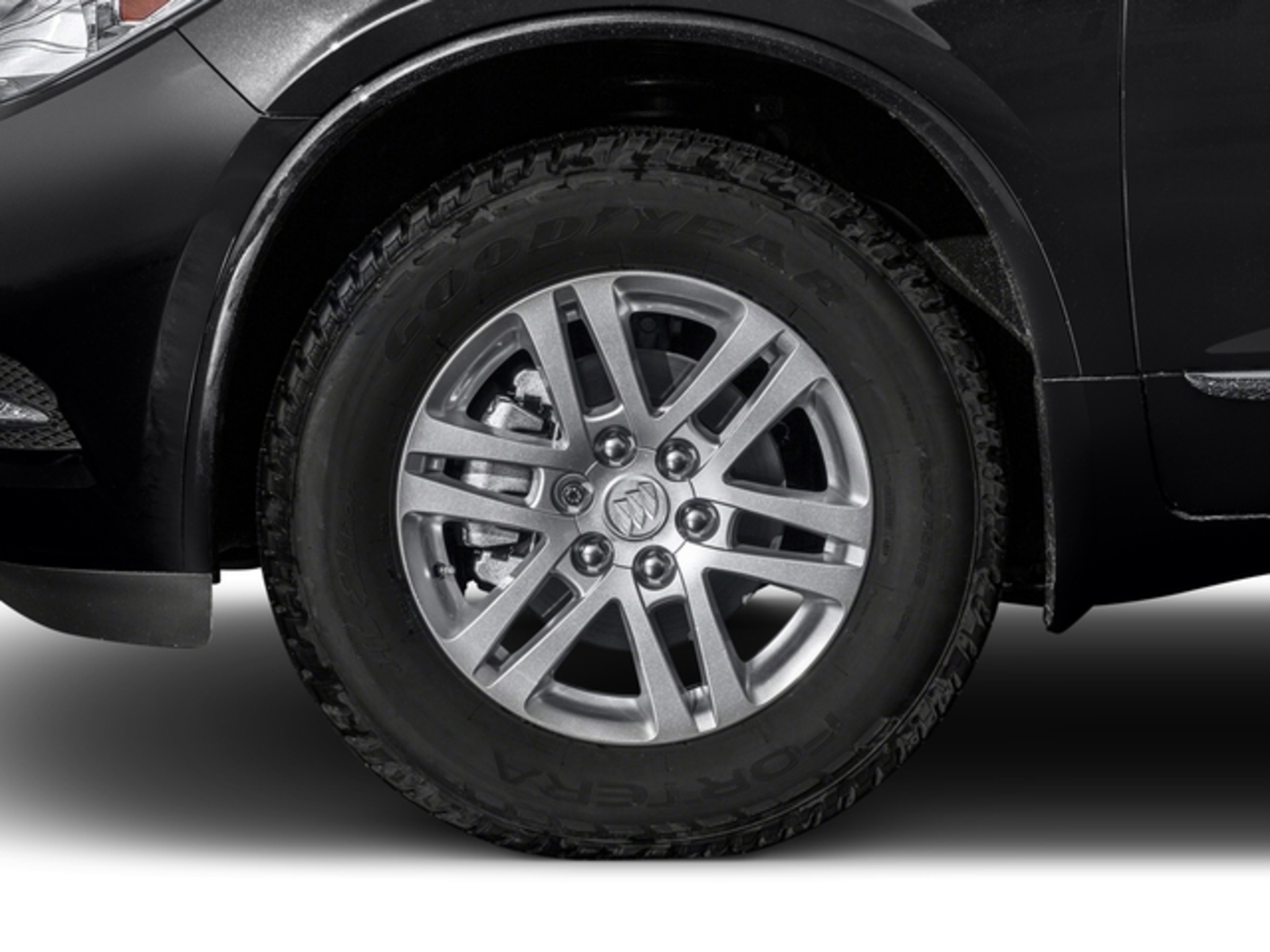 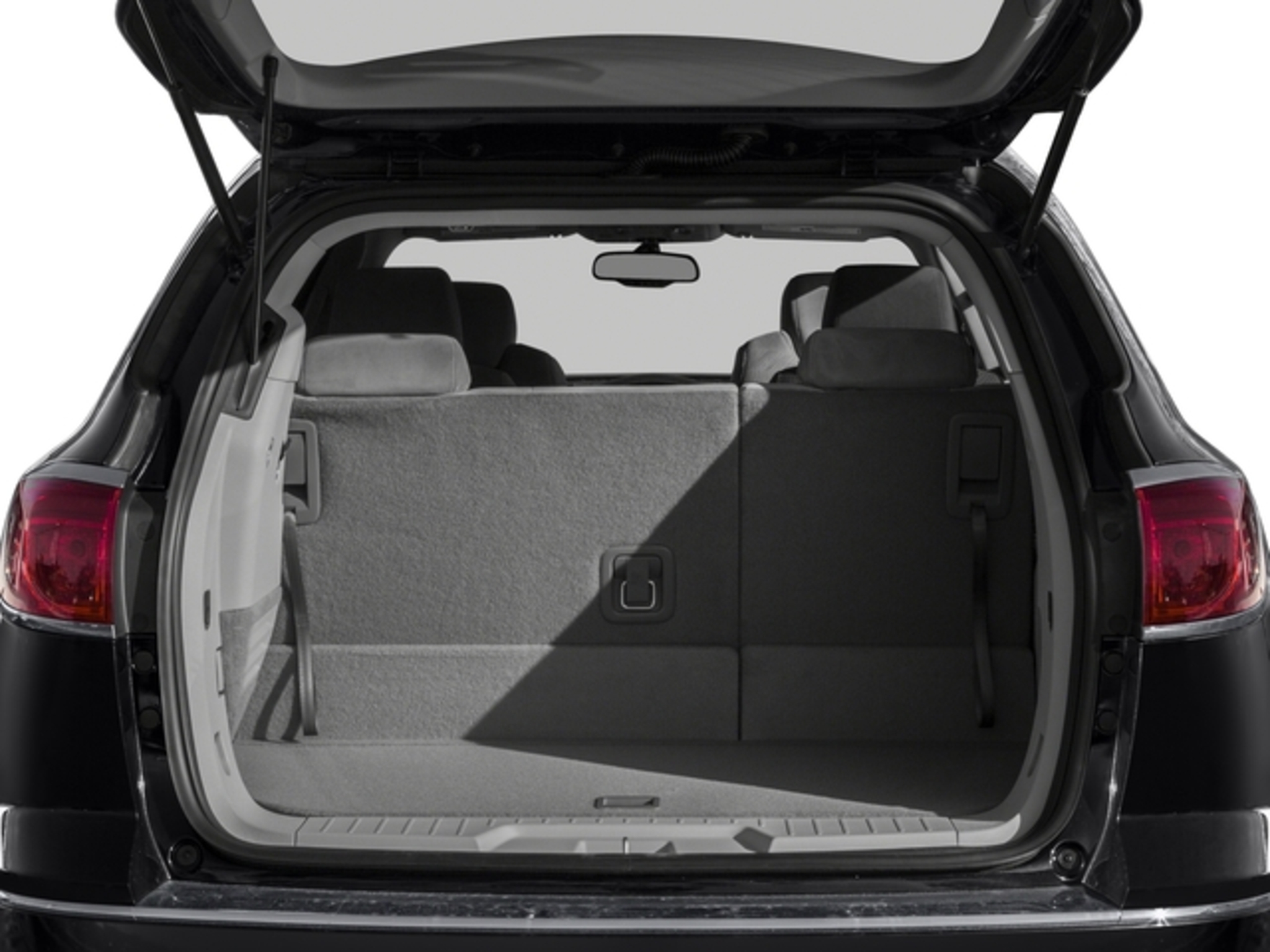 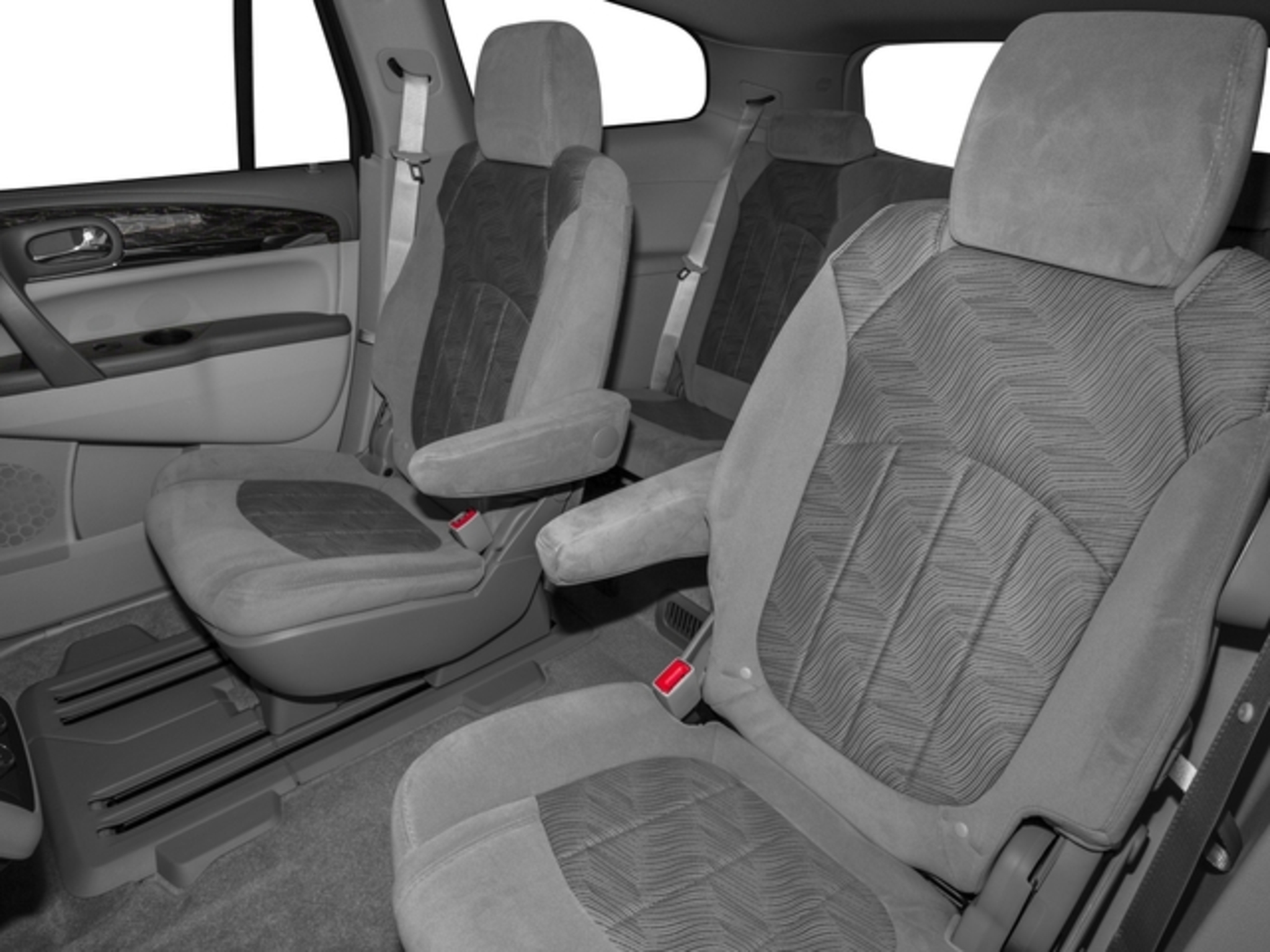 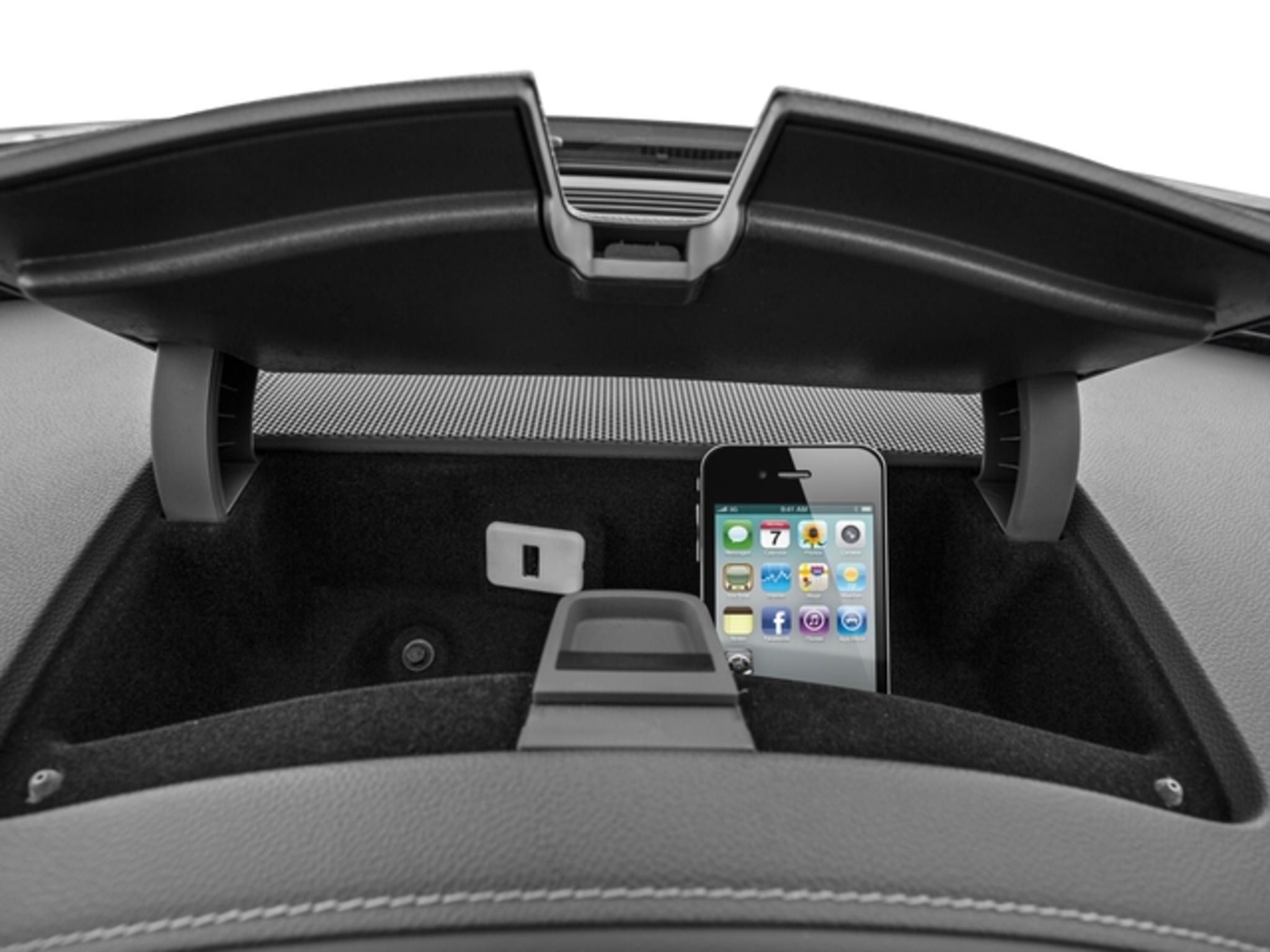 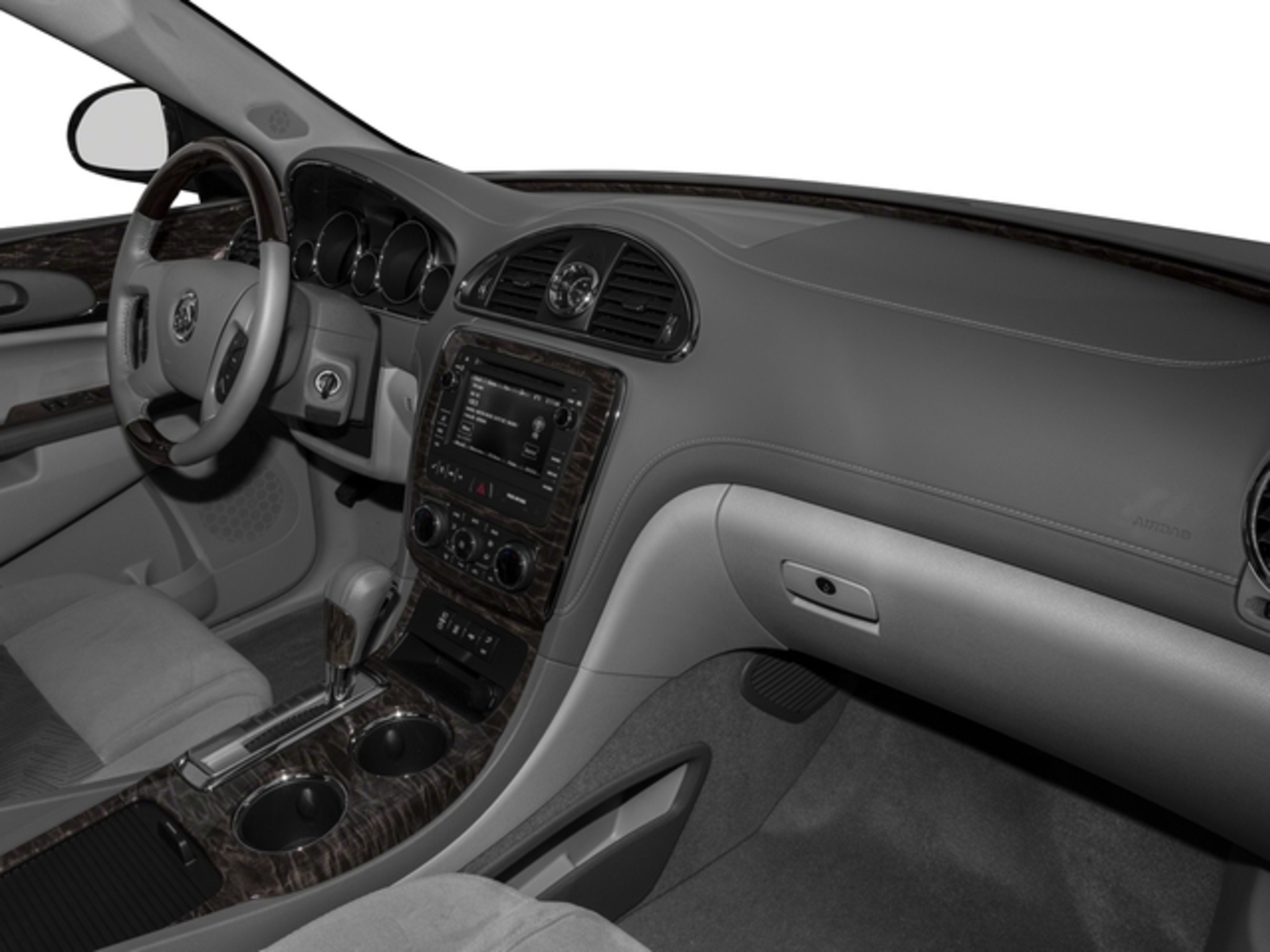 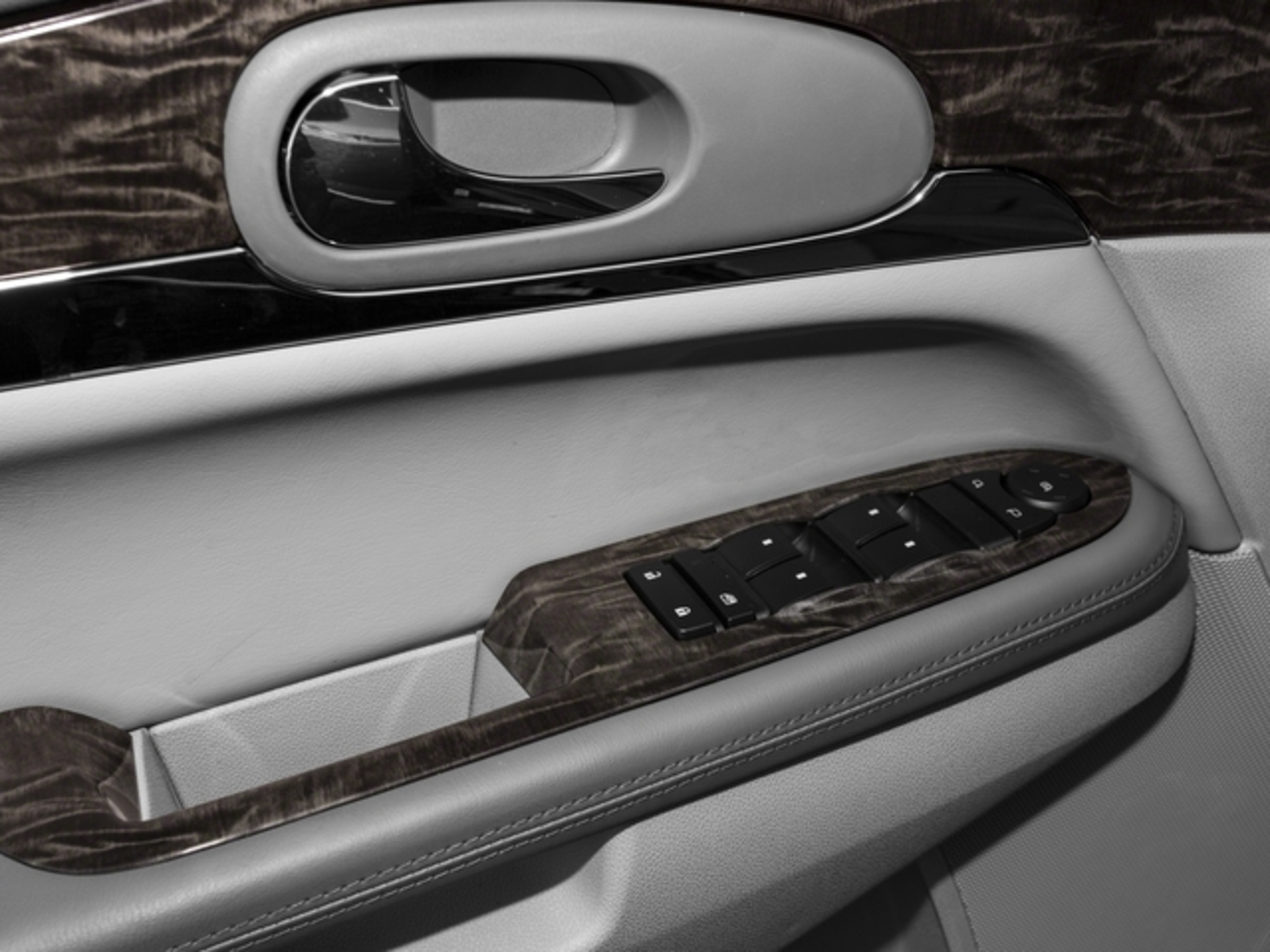 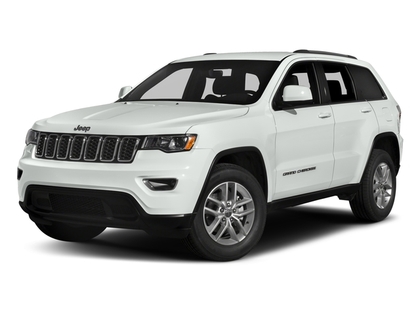 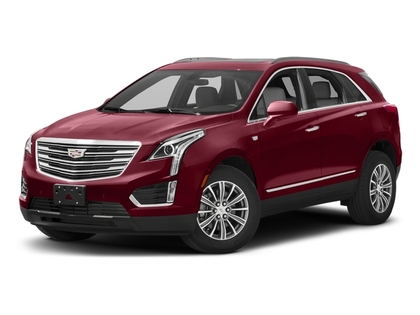 2017 Volvo XC90 Canadian MSRP $56,200 - $68,150 Compare View Details
Select Another Vehicle
Search now
Subscribe for the latest car reviews, listings, products and more right in your inbox.
By clicking 'Subscribe', I agree to receive communications from autoTRADER. I can unsubscribe at anytime. I also agree to the Terms of Use and Privacy Policy.
Subscription complete!